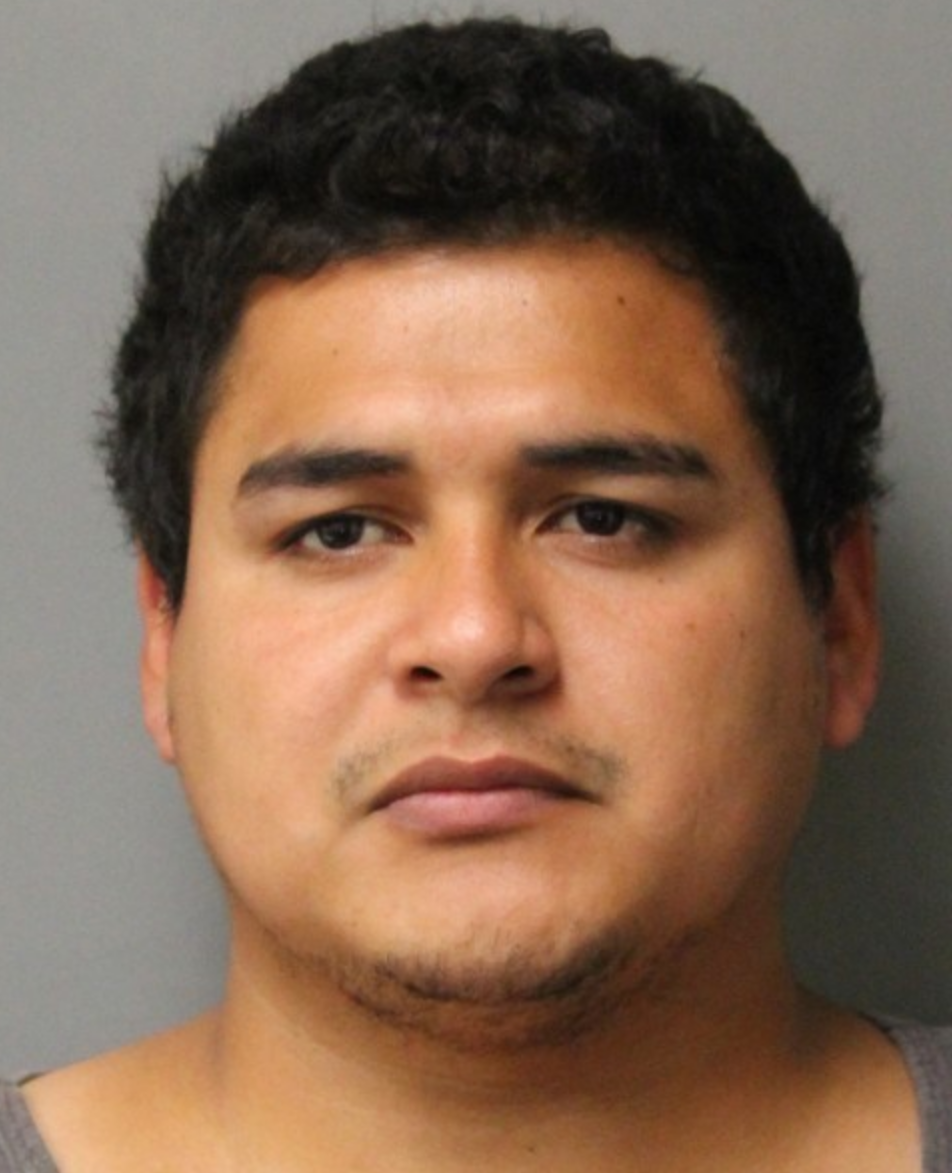 The Delaware State Police have arrested a Georgetown man after an investigation revealed he physically abused his 3-month old daughter.

The investigation began on May 27, 2018 at approximately 12:03 p.m. when troopers were dispatched to the Nanticoke Memorial Hospital for a possible child abuse case. 24-year-old, Eduar E. Guzman-Cruz, brought his daughter to the emergency room as she was acting abnormal. It was determined that the child suffered a serious brain injury and was subsequently transported to the Nemours Alfred I. duPont Hospital.

On May 31, 2018, Detectives were advised that the injuries to the baby were catastrophic and significant to the extent that they were life threatening. It was determined that the baby suffered an acute injury consistent with abusive head trauma and child physical abuse immediately prior to her admission to the hospital.

Through investigative measures, a warrant was obtained and Guzman-Cruz was arrested on Tuesday, June 5, 2018 at approximately 8:44 p.m. for Child Abuse 1st Recklessly/Intentionally Causes Serious Physical Injury to a Child. He was arraigned before the Justice of the Peace Court 2 and committed to the Sussex Correctional Institution on $10,000.00 cash only bond. Guzman-Cruz was also issued a no contact order for the victim and his 2 year old daughter.