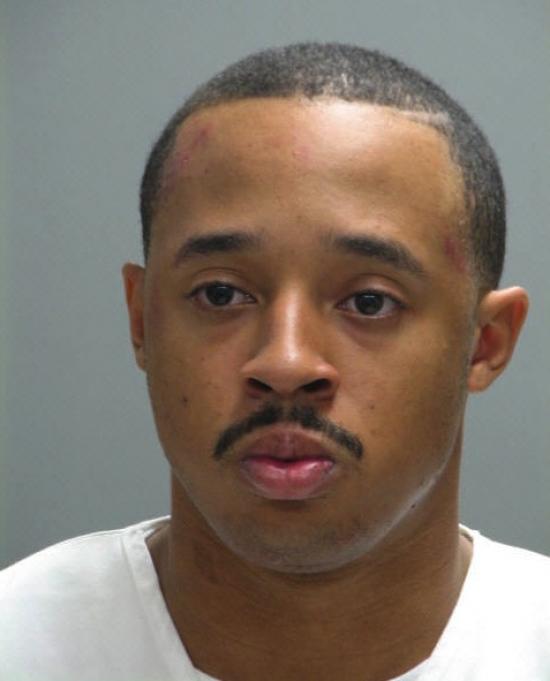 Georgetown, DE – Detectives have arrested a 20 year old Georgetown man for sexual extortion and rape after he threatened to disseminate explicit photos of a 16 year old girl.

Edward B. Wescott, 20 of Georgetown, was arrested Saturday October 25, 2014 after detectives picked him up at a predetermined location near Georgetown where he was to meet a 16 year old female. The meeting was to be the third time after Wescott initially threatened to release some text messages with some sexual based verbiage to social media. During the first two encounters that took place in the parking lot of the Dover Mall, Wescott would threaten to post nude photos he obtained of the young female if she did not perform sexual acts with him.

Edward Wescott was charged with two counts of Rape 2nd, Sexual Solicitation of a Child Under 18, and Sexual Extortion. He was arraigned at JP3 and committed to James T. Vaughn Correctional Center in lieu of $95,000.00 secured bond and ordered to have no contact with anyone under 18.

Because of the sensitivity of this case, and in consideration of the victim, only limited information will be released.

If you or someone you know is a victim or witness of crime or have lost a loved one to a sudden death and are in need of assistance, the Delaware State Police Victim Services Unit/Delaware Victim Center is available to offer you support and resources 24 hours a day through a toll free hotline 1800 VICTIM-1. (1-800 842-8461).