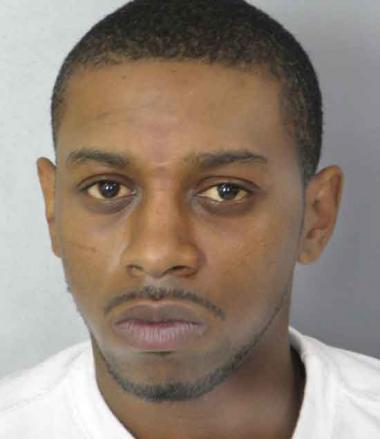 28-year-old Eric L. Davis of Seaford was arrested for an incident that occurred during a traffic stop. On 03/05/10, at approximately 8:10 pm Davis was stopped on Seashore Highway for a traffic violation. It was discovered that Davis was operating the vehicle with on a revoked driver’s license.

Davis was charged with trafficking cocaine, maintaining a vehicle for keeping a controlled substance, possession of marijuana, possession of drug paraphernalia and several traffic charges; he was committed to SCI in lieu of $31,700.00 cash bail.