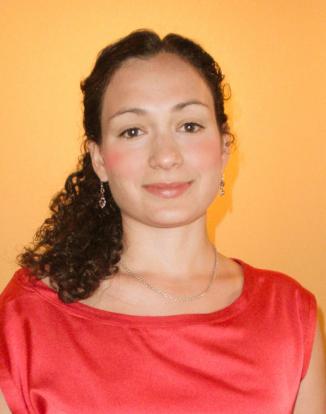 UPDATE (Sunday, Aug 19, 2012) – We have been informed that Elena Fabiano is no longer working for Girls Inc of Delaware.

Girls Inc and its Latina Initiative are national platforms that include programs which are culturally sensitive, gender and age specific and research-based.

These issues have become a major concern for the state of Delaware, and Girls Inc has the ability and resources to make a difference,” stated Executive Director Brenda Algar. “Mrs. Batista’s knowledge of Latina culture and southern Delaware, coupled with her belief in the importance of education made her the ideal candidate.

All of our program instructors and coordinators receive extensive training at the Girls Inc National Research Institute. After she completes her training, Mrs. Batista will be working with the newly formed Latina Initiative Advisory Group, comprised of community leaders, to connect with organizations, schools and churches to let girls and their families become familiar with Girls Inc programs.” Algar continued, “With funding from the Arsht-Cannon Fund, the Fund for Women, AAUW and AstraZeneca, Mrs. Batista will be able to provide programs to Latinas beginning this fall in schools and communities.”