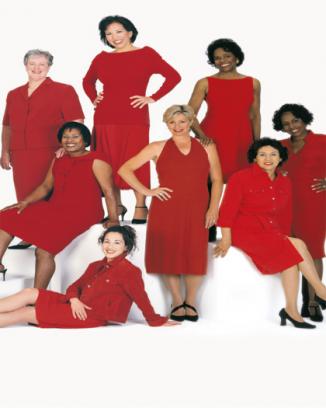 Join the national awareness movement by wearing red on February 1, and encourage your family, friends, and coworkers to do the same.

National Go Red Day challenges women to know their risk for heart disease and use the tools that Go Red for Women provides to take action to reduce their personal risk.

The initiative was launched in 2003 after it became apparent that – despite the fact that cardiovascular disease claimed the lives of nearly 500,000 American women each year — women were not paying attention to what was considered an “older man’s disease.”