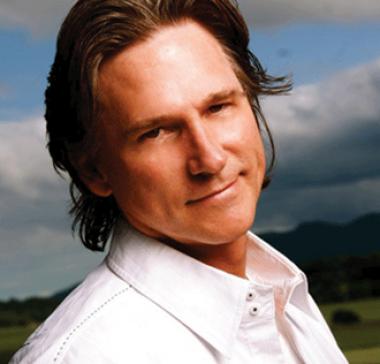 Tickets at $25 may be pre-purchased — children under 16 get in free — and further information can be found at www.annualsummerbash.com. Tickets may also be purchased at the gate, which will open at noon.

Besides the Grammy, Billy Dean’s musical history includes gold- and platinum-selling albums and many country music awards and top-ten hits. Mr. Dean has also appeared in various television shows and co-starred with Dolly Parton in the movie Blue Valley Songbird. In turn, he has felt the need to “give back” and since 2005 has been the official spokesperson for a program enabling pre-teens to raise money for their favorite charities.

“Billy Dean is a perfect fit for our event,” notes Annual Summer Bash creator Corey Marshall-Steele. “Giving back, in this case to the Food Bank of Delaware, is what it’s all about. Our guests will be treated to a fun concert by a major artist while enjoying upscale food and drink – but meanwhile they will be supporting a very worthy cause. Giving doesn’t always have to hurt!”