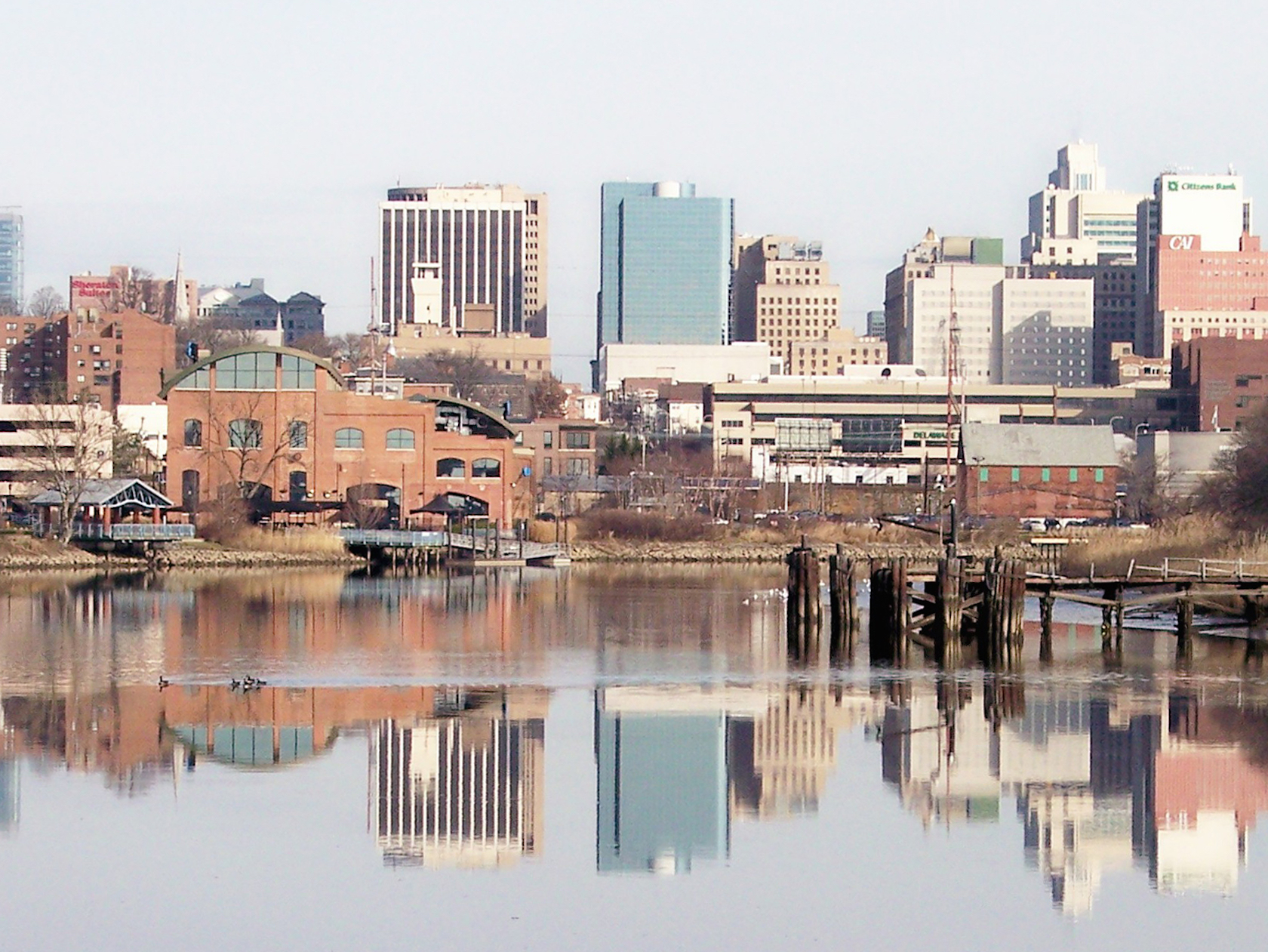 (December 15, 2020) — Today, several hundreds immigrants, Black and brown people, and Puerto Ricans from across the East Coast will caravan and rally in President-Elect Joe Biden’s home city of Wilmington, Delaware, to urge him to take swift action for their communities. Participants will drive from seven states and Washington DC to urge President-elect Biden to take concrete action within his first 100 days to deliver justice on immigration, criminal legal system reform, and Puerto Rico. The action will be led by Make the Road Action, CASA in Action, DelACA, the Center for Popular Democracy Action, FIRM Action, and allies.

Organizations like Make the Road Action and CASA in Action led historic voter turnout efforts reaching millions of immigrant, Latinx, Black, and working-class voters from across the East Coast and Nevada to remove Trump from office—a victory President-elect Biden owes to those communities. In key states, Black and Latinx voters turned out overwhelmingly for Biden. For instance, in Pennsylvania, 93 percent of Black voters and 69 percent of Latinx voters supported Biden, according to the American Election Eve Poll and more than accounted for his margin of victory.

Weeks away from inauguration, community members will outline key issues in which the Biden administration must take decisive action, including:

Hundreds of cars will display flags and signs as they drive to Delaware. In Delaware, people will rally with banners and signs at a press conference in Rodney Square.

WHAT: 500+ to Caravan and rally in Wilmington to Call for Pres.-Elect Biden to Deliver Justice for Immigrants, Black and Brown Communities, and Puerto Rico