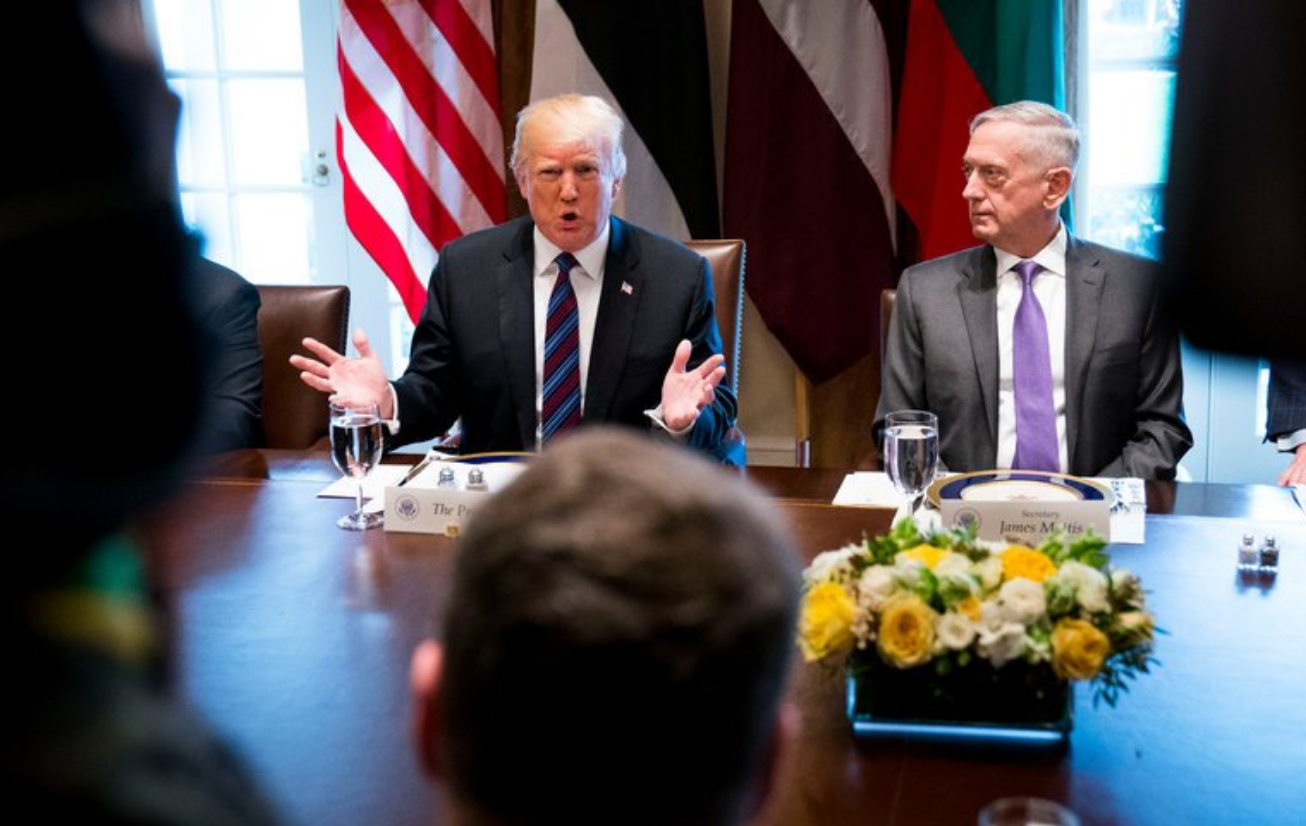 White House officials confirmed plans on Wednesday to mobilize the National Guard to the border with Mexico, but gave few details about timing, the number of troops or their mission there.

The announcement came a day after Mr. Trump surprised some of his top advisers by saying that he wanted to send in the military to do what the immigration authorities, in his view, could not: secure the border from what he characterized as a growing threat of unauthorized immigrants, drugs and crime from Central America.

The immigrant caravan, a group of more than 1,000 people, mostly women and children, is fleeing violence and poverty, but its members face an uncertain future. “Who wants to leave their country, the comfort of their home, their families?” one asked.