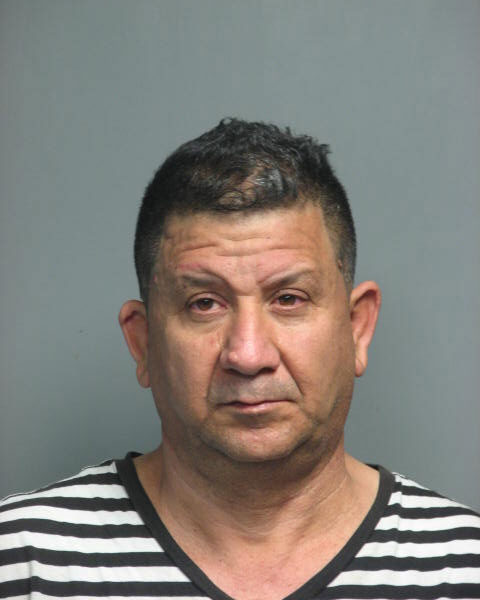 Wilmington, De.-The FBI Task Force have arrested a Wilmington man following the discovery of drugs during the execution of a search warrant. The warrant stemmed from an investigation which began two months ago.
On Thursday July 14, 2016, at 10:02 a.m. the FBI Task Force, which is made up of officers from the Delaware State Police, New Castle County Police Department, Wilmington Police Department and Probation and Parole with the assistance of Elsmere Police Department executed a search warrant in the unit block of Scarborough Park Drive, Wilmington. During the search over $17,000.00 of drug proceeds, drugs and drug paraphernalia were discovered.  The search also revealed 43 grams of heroin (150 bags) and 17 grams of crack cocaine.
The FBI Task Force arrested and charged Juan Ruiz-Espinosa, 57 of Wilmington, with two counts Tier 5 Possession of Heroin, two counts Tier 4 Drug Dealing, one count Tier 3 Possession of Cocaine, one count tier 2 Drug Dealing, Resisting Arrest, Tampering with Physical Evidence, one count Possession of Heroin and one count Drug Dealing.
Juan Ruiz-Espinosa was arraigned at Justice of the Peace Court 11 and committed to the Howard R. Young Correctional Institution in default of $143,100.00 cash bail. (Mug shot, pictures of seized drug proceeds and drug evidence are attached) 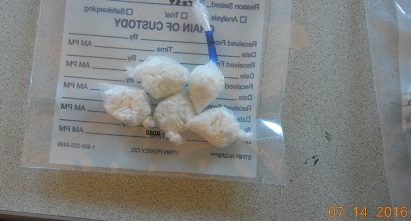 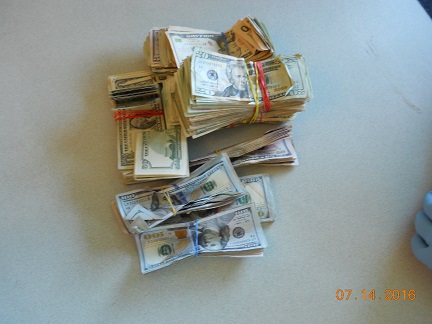 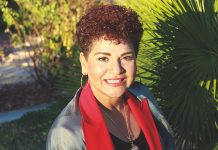