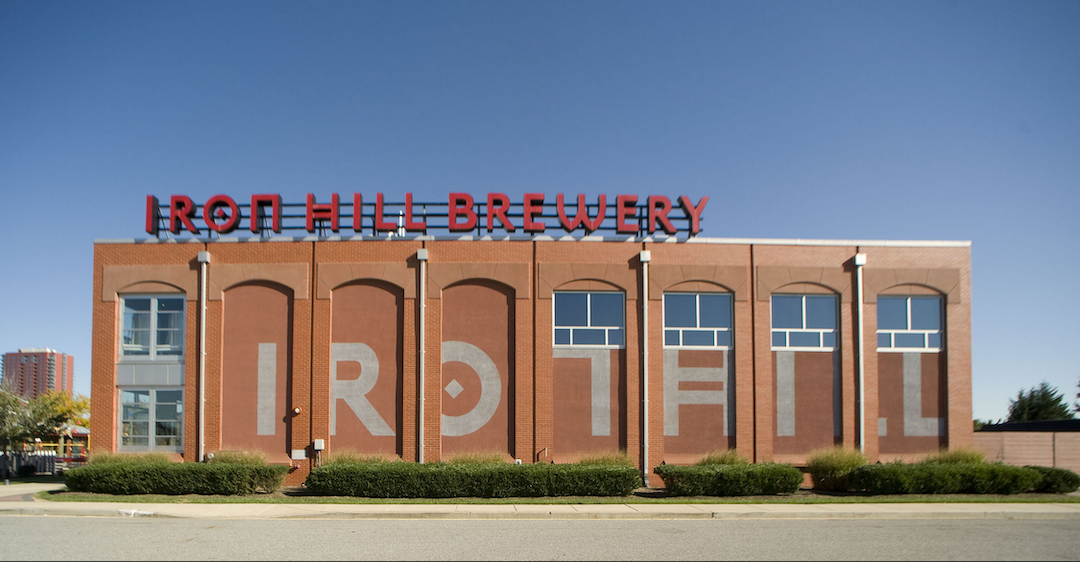 Wilmington, DE (December 16, 2019) – Iron Hill Brewery and Restaurant (Iron Hill) is finishing 2019 in a giving way. Through the year-round Triple Chocolate Hill charity initiative that supports both CureSearch for Children’s Cancer and local charities, in tandem with partnering with the Veterans Multi-Service Center and the Upstate Veterans Alliance during Veterans Day, Iron Hill raised more than $65,000 in charitable contributions, to be allocated to multiple different organizations.

The Triple Chocolate Hill charity initiative has been implemented as a community program to donate a $1.50 of the proceeds from the dessert to both national and local charities. Each time a guest orders the Triple Chocolate Hill dessert, Iron Hill donates $.75 to CureSearch for Children’s Cancer (CureSearch) and the additional $.75 is given to an organization chosen by each individual Iron Hill location. Iron Hill Brewery & Restaurant partners with over 16 locally based organizations to give back to the communities in which they serve. For a full list of Iron Hill’s 2019 local charities partners, click here. CureSearch for Children’s Cancer, a national non-profit foundation, drives innovation, eliminates research barriers, solves the field’s most challenging problems and annually funds clinical trials and scientific research questions that challenge to push the field closer to a cure for childhood cancer. This year, Iron Hill raised over $30,000 for CureSearch and another $30,000 donations for local charities within the communities where Iron Hill’s are located.

This year, Iron Hill also partnered with the Veteran’s Multi-Service Center in Philadelphia and the Upstate Veterans Alliance in Greenville, SC, as an initiative to give back to veterans. Guests were given the opportunity to purchase an Iron Hill gift card for a veteran or military personnel to be distributed in the tri-state and South Carolina region, and Iron Hill matched donations totaling over $2,500.

“At Iron Hill, community extends beyond our walls and into the neighborhoods that we serve” said Iron Hill CEO Kim Boerema. “This year, we were able to expand our usual charity partners and give even more, to those who have served our country. It’s extremely rewarding to be able to give back to our community, and we look forward to more charitable initiatives in the new year!”

About Iron Hill
Named after the historic Revolutionary War landmark in Delaware, where General George Washington battled the British, Iron Hill is among the most enduringly successful craft brewers in the United States, with over 20 years of award-winning recognition at national and international competitions.

Founded by home brewers Kevin Finn, Mark Edelson and restaurateur Kevin Davies in Newark, DE in 1996, Iron Hill Brewery & Restaurant has blossomed from one restaurant and brewery to 16 locations up and down the East Coast, including Pennsylvania, Delaware, New Jersey and South Carolina. Each brewery/restaurant has their own scratch kitchen and craft brewery, allowing individual chefs and brewers the creativity to pair the freshest ingredients with the highest quality grains and hops. For 23 years, Iron Hill has incorporated beer in everything they do. As a result, Finn, Edelson and Davies are viewed as innovative business leaders in their home state of Delaware and in the Mid-Atlantic region. They started Iron Hill at a time when small breweries were just beginning to gain mass appeal around the country and their entrepreneurial, forward thinking helped build them into what they are to date. Each individual location has its own head brewer. Each location dedicates itself to the freshest ingredients and friendly atmosphere for all age groups – helping change overall perceptions about brewpubs one meal, one pint, one community at a time. 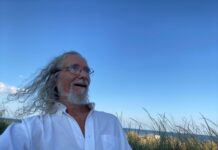 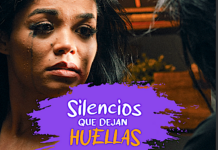