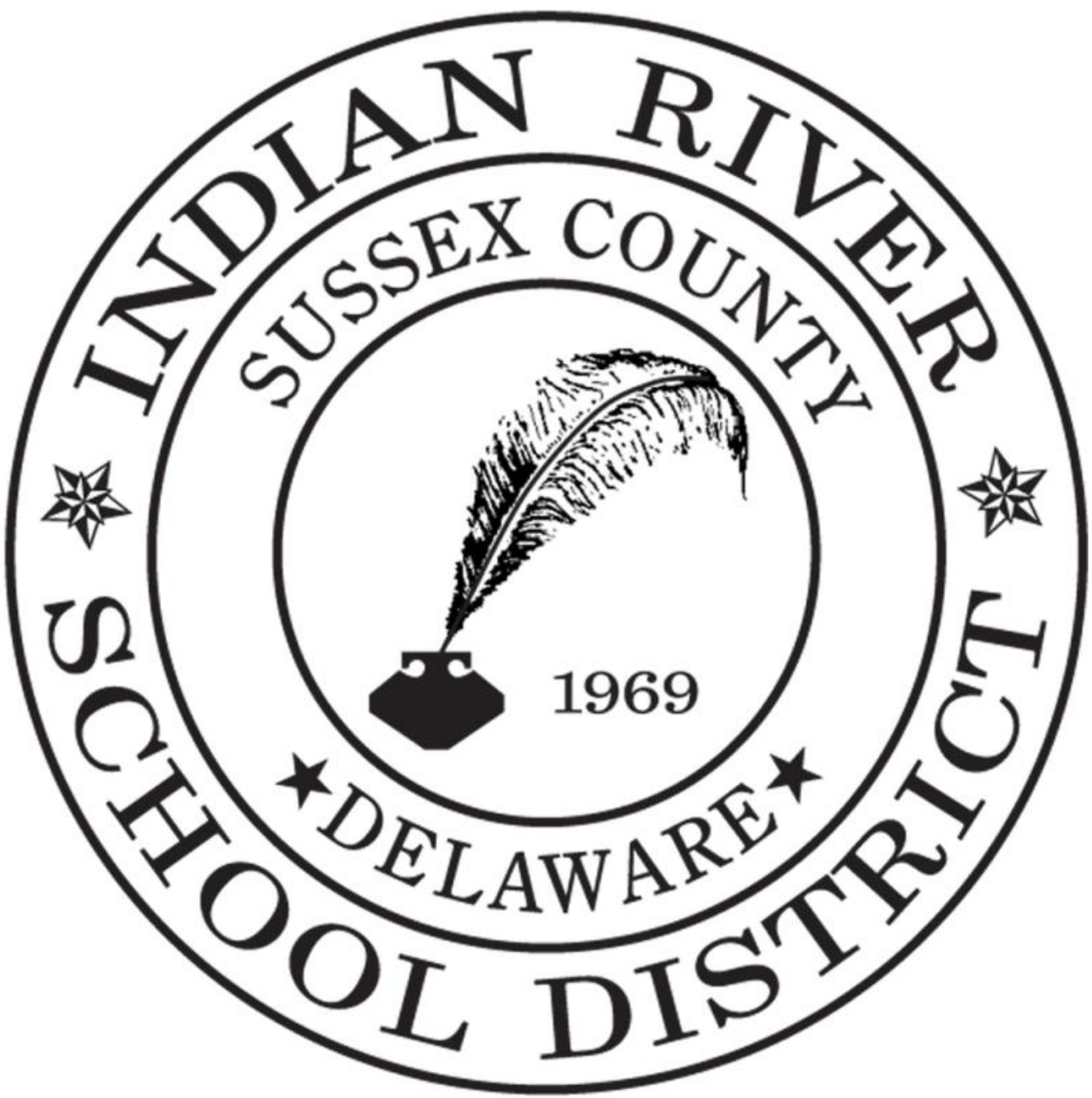 Residents in the Indian River School District will return to the polls on May 7th to decide on a capital referendum.

The referendum will seek funding for the construction of a new Sussex Central High School, an eight-classroom addition at Indian River High School and a four-classroom addition at Selbyville Middle School. With voter approval, the referendum will result in a maximum possible tax increase of $68.96 for the average district property owner. This increase will be phased in over a four-year period.

The district has chosen not to seek a separate current expense tax increase for operating costs for a high school and elementary school. The removal of the proposed 9-cent property tax rate increase from the failed February 5, 2019 referendum package will save taxpayers $18.59 per year.

For more information on the referendum, please click here:
https://www.irsd.net/referendum?fbclid=IwAR2FkPUHfryB6kgAyX5HwDrhT6-7AYdZi0yKjTfI7I-rBxFmoKz7r9wnzW8