The fundraising arts nonprofit revealed more performances that will be a part of its 15th season. To allow for the best purchase experience possible, these performances will go on sale at staggered times throughout the day on Thursday, March 17, and Friday, March 18, at freemanarts.org. 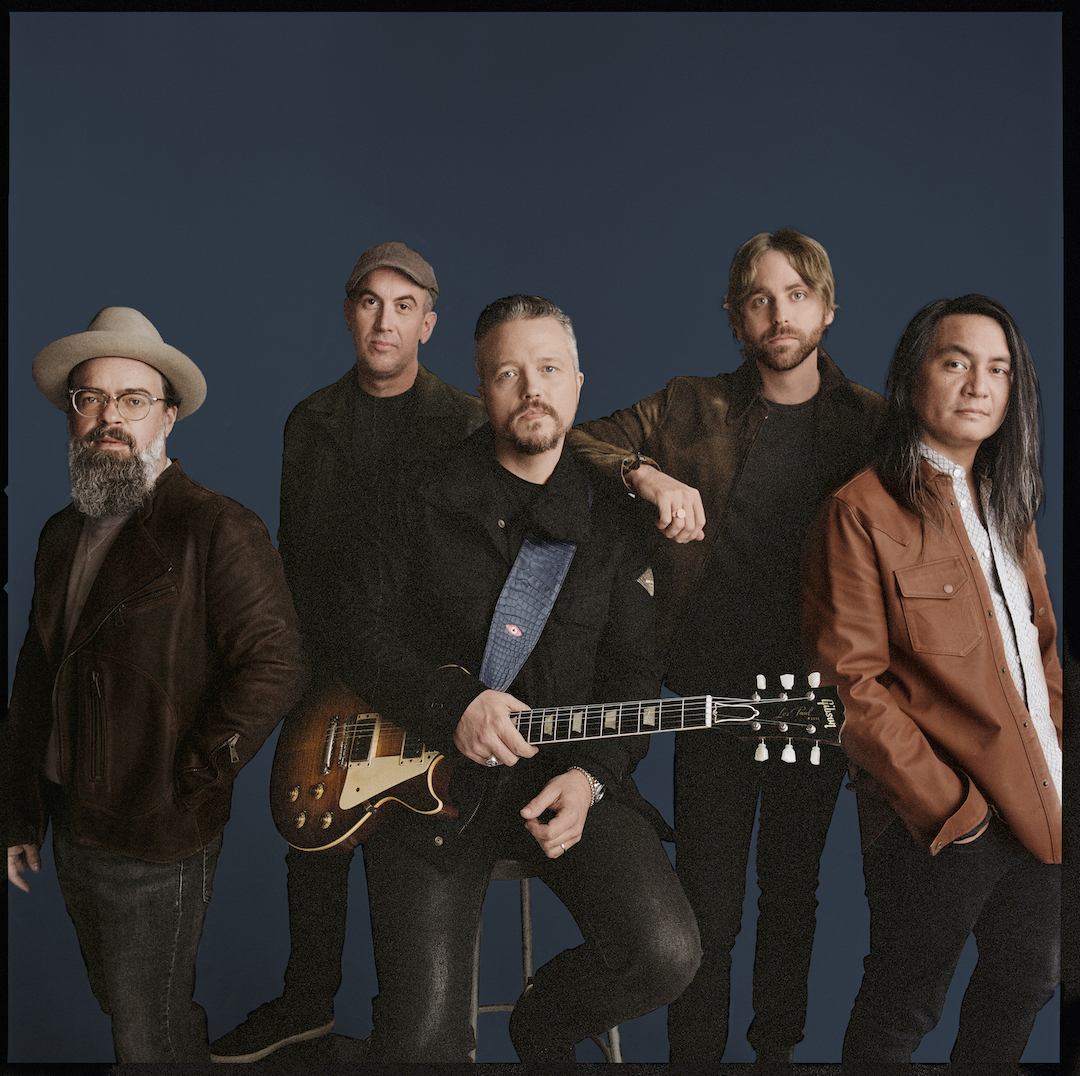 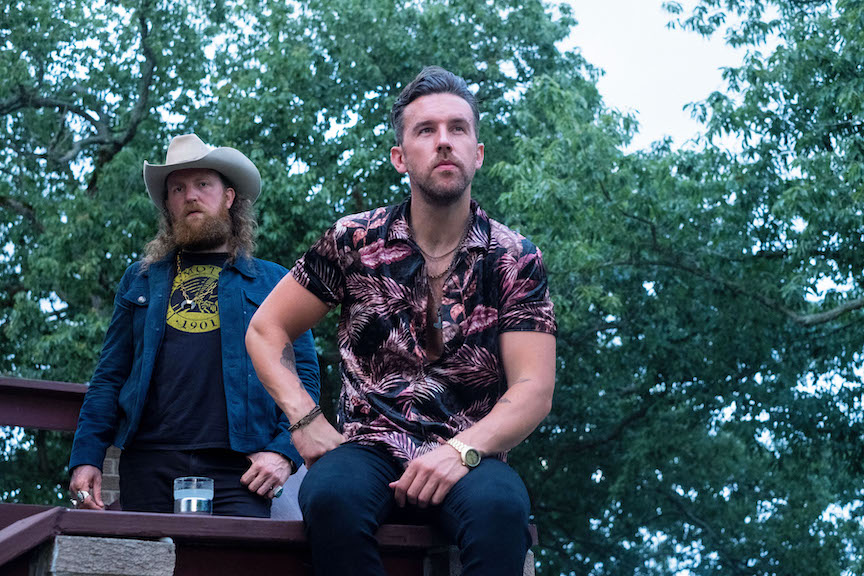 This season will feature the return of fixed seating events. Because the Grand Green is more expansive, this layout will have more room between seats and the rows. Additionally, many events will have a combination of fixed seating and general admission, where patrons bring their own chairs.

As an arts nonprofit, Freeman Arts offers performances for all ages to enjoy with the support of local organizations, such as its Season Sponsors, who include Preston Automotive Group, Schell Brothers and Sara Chase Carlson of Sodoka, Inc. For more information, visit freemanarts.org.

Freeman Arts Pavilion is a program of the Joshua M. Freeman Foundation, who partners to present memorable performances and provide inspired arts education for all. This program is made possible, in part, by a grant from the Delaware Division of the Arts, a state agency dedicated to nurturing and supporting the arts in Delaware, in partnership with the National Endowment for the Arts. The Division promotes Delaware arts events on www.DelawareScene.com. Grant support is also provided by the Mid-Atlantic Arts Foundation, National Endowment for the Arts, the Carl M. Freeman Foundation, the Sussex County Council, and the state of Delaware.