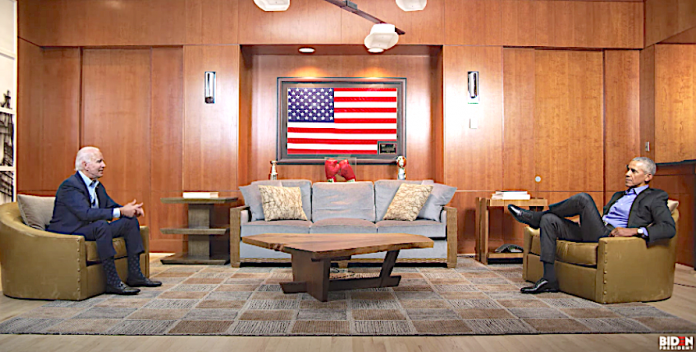 Watch a new preview video of the conversation HERE.

Vice President Biden:
“There’s two ways in which presidents motivate people: by doing something really ennobling, important, and people go, ‘Oh,’ or to do something really bad. This guy has generated a sense out there that people are waking up to that he ran by deliberately dividing people from the moment he came down that escalator, and I think people are now going, ‘I don’t want my kid growing up that way.’”