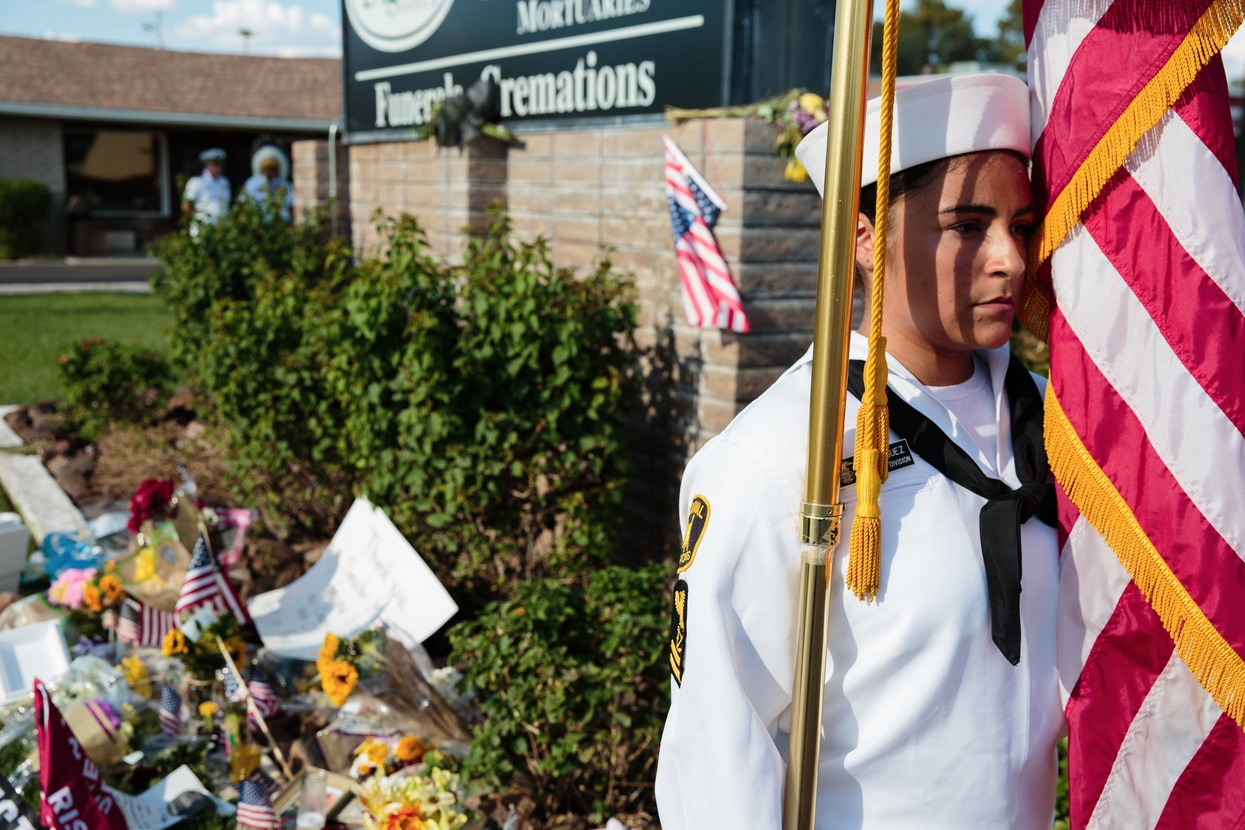 Senator McCain planned his own funeral after learning last summer that he had terminal brain cancer.

The four-day celebration of his life began Wednesday, August 29.

Sen. McCain produced a rebuke to President Trump, who has condemned the senator for years.

“They have a very different view of this country and what this country means, here and abroad,” said Mark Salter, the senator’s longtime friend.

A memorial service was hold on Thursday, August 30 in Arizona before Mr. McCain’s body was moved to Washington.