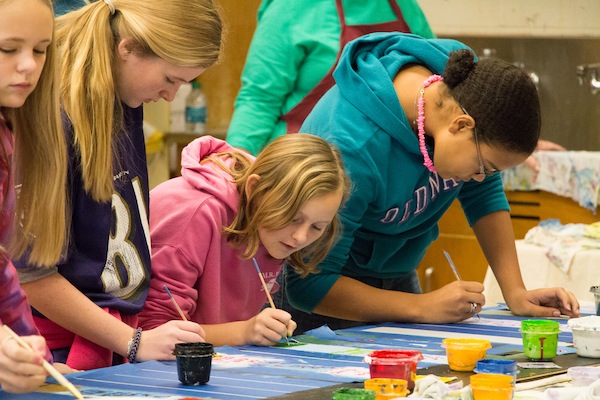 Selbyville, DE – The Joshua M. Freeman Foundation has announced that it is continuing to partner with middle schools in Sussex County on its arts initiative to help bolster confidence and inspiration within the student body.

Nearly 1,300 students from two schools, Seaford Middle School (starting on December 7th) and Southern Delaware School of the Arts (starting on January 11th), will participate in a week-long exercise that will produce large legacy murals to hang throughout the schools. 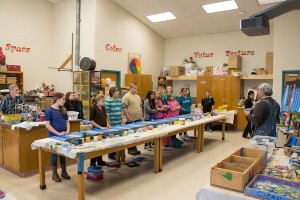 “As one of the few arts organizations in the area, we wanted to find a way to impact and inspire Sussex County students in an immediate way, while providing visual stimulation for future students in the years to come,” said Joshua M. Freeman Foundation Executive Director Patti Grimes. “Studies have shown that students with an active participation in the arts have higher GPAs and standardized test scores, lower drop-out rates, and even improve attitudes about community service.” 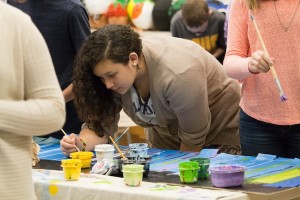 Leading the way with paint brushes will be local artist John Donato. Mr. Donato will lend his artistic and leadership skills throughout the process as he assists the students develop ideas for their artwork and later paint them onto the mural pieces. The overall theme for the murals in both schools will consist of personalized book spines that are painted by each student. Once complete, each school will host a public reveal of their students’ artistic creations. 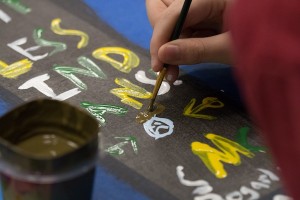 The Joshua M. Freeman Foundation, a 501(c)3 nonprofit organization, was established in 2007 to honor Josh Freeman, the former Chair of the Carl M. Freeman Foundation, after his untimely death in December of 2006. The current focus of the Foundation is The Freeman Stage at Bayside, an outdoor performing arts venue located near Fenwick Island, DE, which attracts an average of 50,000 visitors a year, including over 10,000 outreach guests. 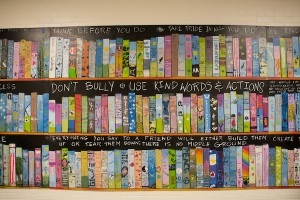 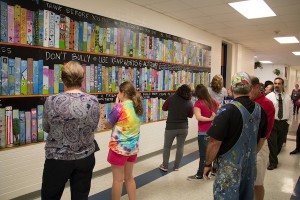