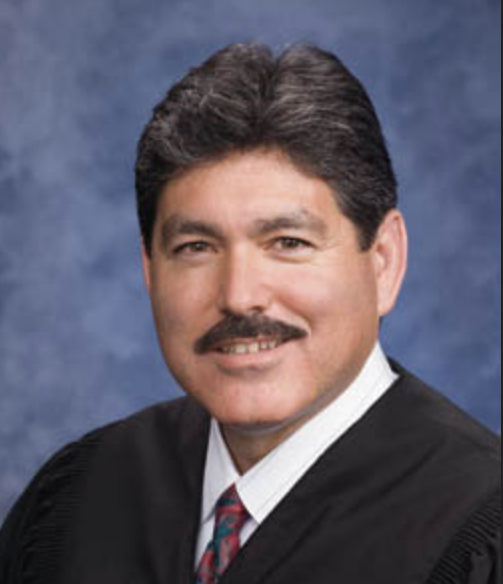 A federal judge in California issued a nationwide injunction late Tuesday temporarily stopping the Trump administration from separating children from their parents at the border.

The ruling is likely to lead to a high-profile battle with the Justice Department, and it raises the stakes in what has become a political crisis for the administration.

The House is set to vote today on a far-reaching immigration bill that is all but certain to fail. In the Senate, Ted Cruz and Dianne Feinstein have long butted heads, but they’re leading the effort to address family separations at the border.