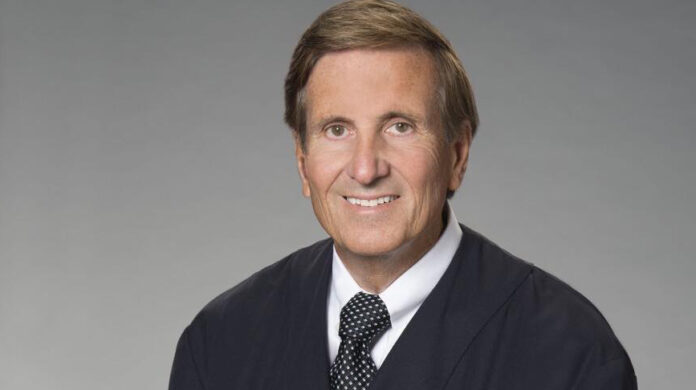 Being the recipient of numerous awards such as the First State Distinguished Service Award, Dwight D. Opperman Award, and others, Justice Randy Holland judicial career was well-recognized by various organizations and law schools throughout the region.

In addition to his service on the bench, Justice Holland was an accomplished author, having written, co-authored or edited nine books. Outside of his seat on the Delaware Supreme Court, Justice Holland taught appellate practice as an adjunct professor and, most recently, was the Senior of Counsel in the Wilson Sonsini Goodrich & Rosati law firm.