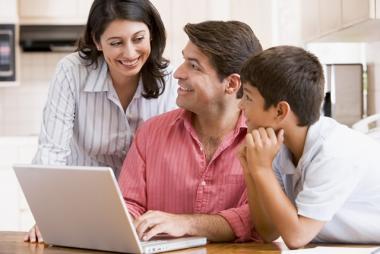 Labor Day is a United States federal holiday observed on the first Monday in September.

The first Labor Day in the United States was celebrated on September 5, 1882 in New York City.

In the aftermath of the deaths of a number of workers at the hands of the US military and US Marshals during the 1894 Pullman Strike, President Grover Cleveland put reconciliation with Labor as a top political priority.

Fearing further conflict, legislation making Labor Day a national holiday was rushed through Congress unanimously and signed into law a mere six days after the end of the strike.

Traditionally, Labor Day is celebrated by most Americans as the symbolic end of the summer.

The holiday is often regarded as a day of rest and parades.