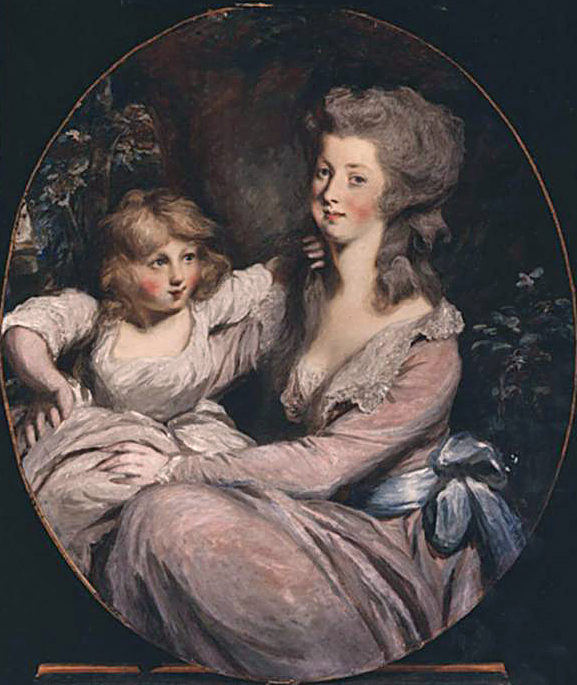 Mr. Daigler, a retired CIA officer and specialist on Revolutionary War intelligence activities, is the author of Spies, Patriots, and Traitors: American Intelligence During the Revolutionary War. Cost is $25 per person. Deadline for reservations is July 20. Mail checks made to Linda Young, 2 Norfolk Street, Rehoboth Beach, DE 19971. Copies of Mr. Daigler’s book will be available at 20% discount. He will be available to sign your copy.

Photo caption: Peggy Shippen Arnold, second wife of Benedict Arnold, and other lady spies will be the subject of a lecture by former Cia employee Ken Daigler on July 23. 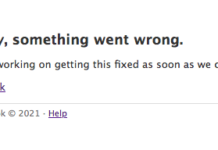