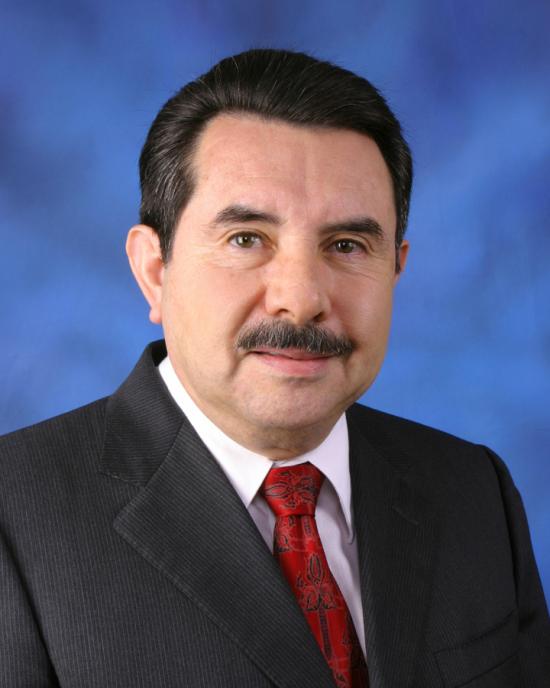 The explosive Hispanic population growth of the past few decades has propelled this youthful demographic to American politics’ center stage.

Although Latinos have yet to register and vote proportionate to their numbers, we can expect an increase in civic engagement as their education and economic levels continue to improve.
Last in line are likely to be Hispanic youth, since voting participation rates for the young always lag those of the more mature.

Young people have more distractions from following political issues and candidates and actually voting. Because the Hispanic median age of 27 is far younger than other populations, this lag in Hispanic voter participation could persist for some time.

However, several issues could motivate greater Latino youth civic engagement in the years ahead.
One is federal and state higher education policy and funding. We have seen how higher education can be one of the first areas to be cut when state economies get tight.

Education is not seen as a necessity (like prisons) nor does it have a strong voting constituency to support it.

The consequence of these state level cuts (and of limitations in federal financial aid, especially Pell grants for low-income students) is that educational opportunities are further limited. The reduction of college slots, course offerings, and financial aid combine to make college less accessible.

Voting blocs of young Latinos could shine light on these cuts and blighted opportunities, and force legislators to give the same priority to the future they give to the present.

For example, we have seen how “DREAMers” have become increasingly organized and by going public have brought attention to the plight of hundreds of thousands of undocumented students. Many have no ties to their native country but are too often denied the opportunity to become full citizens of, and full contributors to, their new homeland.
Comprehensive immigration reform, and especially a fair DREAM Act to create real higher education and citizenship opportunities for undocumented students, is another issue that can galvanize young Latino voters. Being a voice at the polls for the voiceless DREAMers is an important dimension of solidarity.

The young Latino voter is a vivid reminder that Latinos have not only been in much of this nation even before it became the U.S., but that we are here to stay and have a stake in the future of this country.

Every issue that touches Americans touches young Hispanics as well, such as health care, for example. Many young Latinos deal daily with minority health issues that impact their parents and grandparents, and they want better health care options for their families. True, one has to make the jump from personal experience of family health issues to power at the polls to compel policy attention to health disparities. But the connection is there to be made, especially if we consider that Hispanics remain the most underinsured population.

And, as we see the growth in numbers of Hispanic elected officials, we have additional arguments in pushing for greater Latino involvement. We have advocates in power and we can have more if we flex our political strength in numbers at the polls.

But we have seen that we can make a difference. We have reason to hope.

More importantly we have reason to vote.
___________________
Antonio R. Flores, Ph.D., is the president and CEO of the Hispanic Association of Colleges and Universities (HACU), which represents more than 450 colleges and universities committed to Hispanic higher education success in the U.S., Puerto Rico, Latin America and Spain.