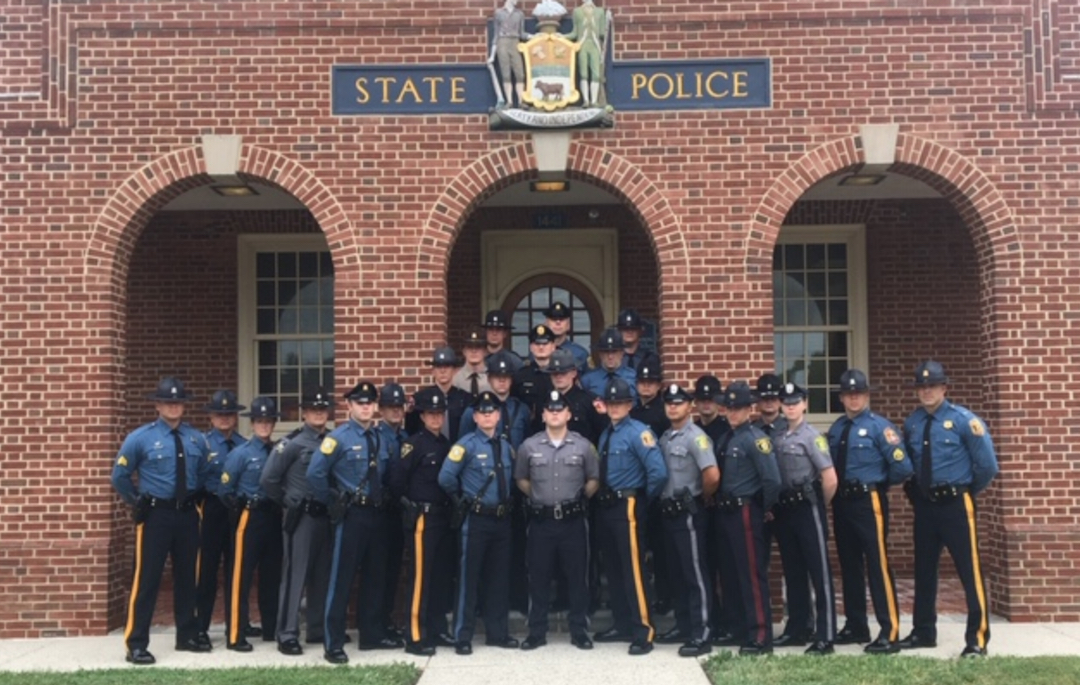 The Secretary of Safety and Homeland Security Award: