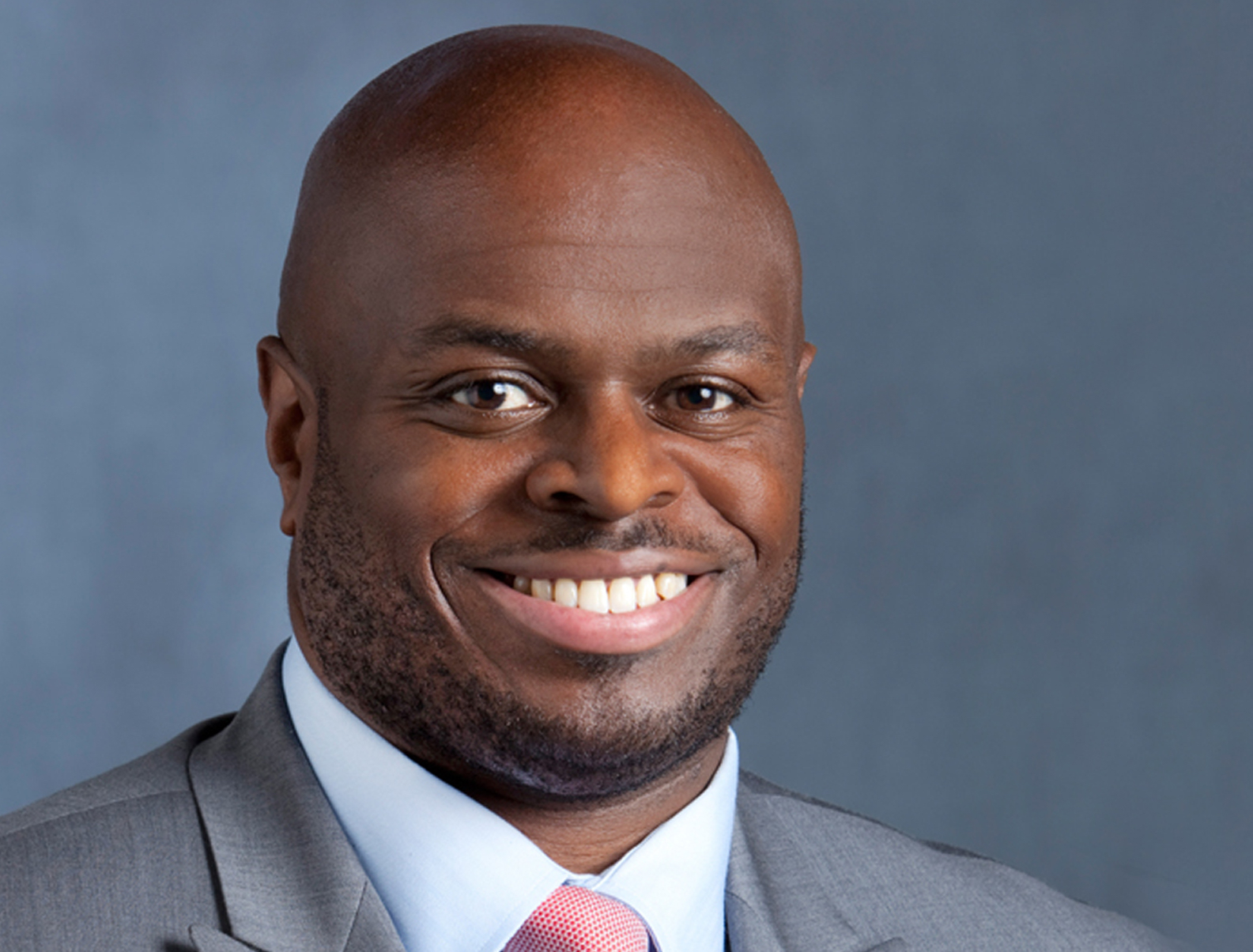 “No matter how big a nation is, it is no stronger than its weakest people, and as long as you keep a person down, some part of you has to be down there to hold him down, so it means you cannot soar as you might otherwise.”

To the University Community:

I woke up this morning to a 5:15 AM call from our Chief of Police, Chief Operating Officer, and Enterprise Risk Officer about an impending threat to our campus community. It was a bomb threat: a clear effort to confuse, intimidate, and bully our students, staff, and faculty. We followed our procedures, informed our campus community, and met the threat head-on. By the time we were able to give the “All Clear,” our University Police Department, supported by a host of local, state, and federal law enforcement officials and their respective K-9 units, had worked feverishly to investigate whether the threat was real and keep us out of harm’s way.

Ours is not an isolated experience. Unfortunately, other HBCUs have confronted similar threats this month. On January 4, eight HBCUs managed bomb threats, each returning without incident to normal activity once law enforcement determined they were safe to do so. Today, we were joined by Howard University, Southern University, Bowie State University and several other HBCUs in dealing with this unnecessary reality.

We are safe, for which I am incredibly thankful, but the attempt to disrupt targeted our community because of who we serve and the mission we fulfill. The impetus for such a threat cannot be ascribed to anything other than the most primitive form of racism, a form which is neither new nor unique in this country.

Motivated to lower our confidence, today’s bully does not understand that their perspective is antiquated and warped, that it serves less to achieve its aim than to lower their own fortunes, sinking them into the pathetic mire where human depravity dwells. I hesitate even to bother guessing at whether they hate all people of color, fear a world in which BIPOC people have seats at the table, worry about their own marginalization, or even weep over travails such as poverty, unemployment, violence in their neighborhoods, educational and health care disempowerment, or political disenfranchisement.

Regardless, here is what I say to these bullies, these fearmongers of our day: “We shall not be moved.”

Like so many of our sister institutions among Historically Black Colleges and Universities, built on a common rejection in our attempt to find a place of usefulness and honor in the world, we opened doors. Those doors have remained open for young Black men and women, other underserved groups in rural and urban communities regardless of their color, children of undocumented workers, and many more.

We shall not be moved from standing sentry beside that open door, nor shall we be confused, intimidated, or bullied into believing anything other than what we are — Americans, learners, teachers, builders — useful and honorable people ready to soar.