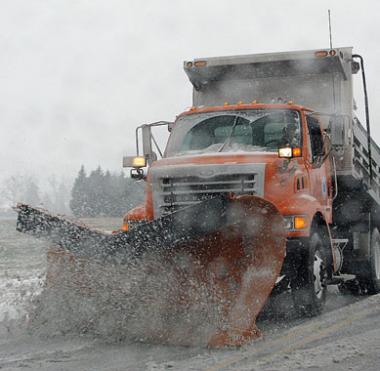 While major highways in Kent are relatively clear, many secondary and back roads and subdivision streets have not been plowed and are still snow covered and should only be driven with caution, and staying home may still be the best idea while DelDOT crews work.

In Sussex, where more snow fell than further north, some snow remains on major highways. Many secondary and back roads and subdivision streets are not yet plowed and not safely passable because of high snow or drifting. A number of vehicles have been abandoned or stranded and so drivers are still warned to stay off the roads in Sussex for the rest of the afternoon.

“We thank the DelDOT workers, state and local emergency responders and others who have been clearing roads, plowing, helping people and trying to create safe and drivable conditions,” said Governor Jack Markell. “We encourage drivers to be extra cautious on snow-covered and icy roads, no matter where they live. We want people to be safe.”

Under a new law passed in the wake of last winter’s snowstorms and designed to provide more clarity to drivers, Delaware now has a three-level driving warning and restriction system. The levels are found in Title 20 of the Delaware Code, Subsection 3116(b)(12) and may be put in effect by the Governor during a State of Emergency for all or parts of Delaware based on conditions.

Under a Level 1 Driving Warning, drivers are discouraged from operating a motor vehicle on the states roadways, unless there is a significant safety, health or business reason to do so.