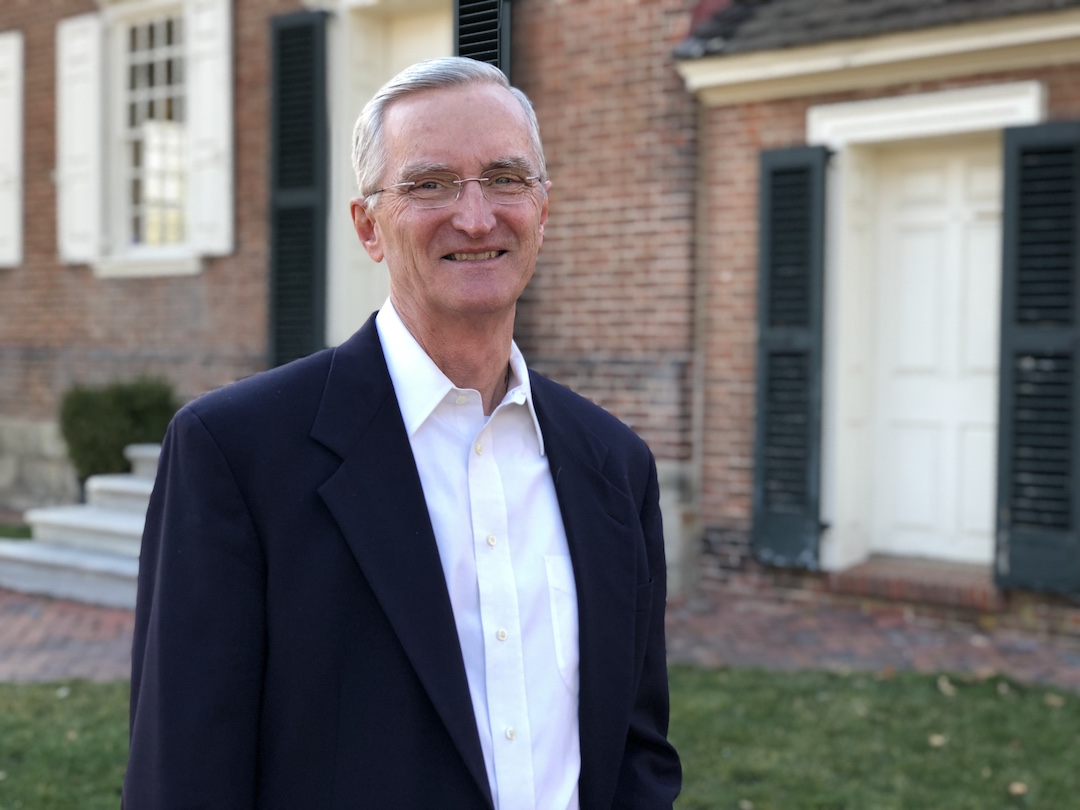 His commitment to putting students first goes all the way back to 1975 when he first started teaching in the district. Since then, he has served his entire career in the classroom at William Penn, Eisenberg, Wallace Wallin, and John G. Leach schools. He was named “Teacher of the Year” in 2004 at John G. Leach. Crossan also holds eight licenses and certifications from the Delaware Department of Education.

As a school board member, Crossan want to reduce the growing administrative burden on teachers that is hampering education.

“Our kids need their teachers focused on teaching, not paperwork. As a Colonial district teacher for over 40 years I’ve seen how the growing administrative burdens on teachers is hurting students.” said Crossan.

A graduate of the University of Delaware, he and his wife Christine live in Bear and have been married for over 47 years. Three of his four children are graduates of William Penn High School.

Residents can learn more and interact with Crossan at facebook.com/crossanforcolonial