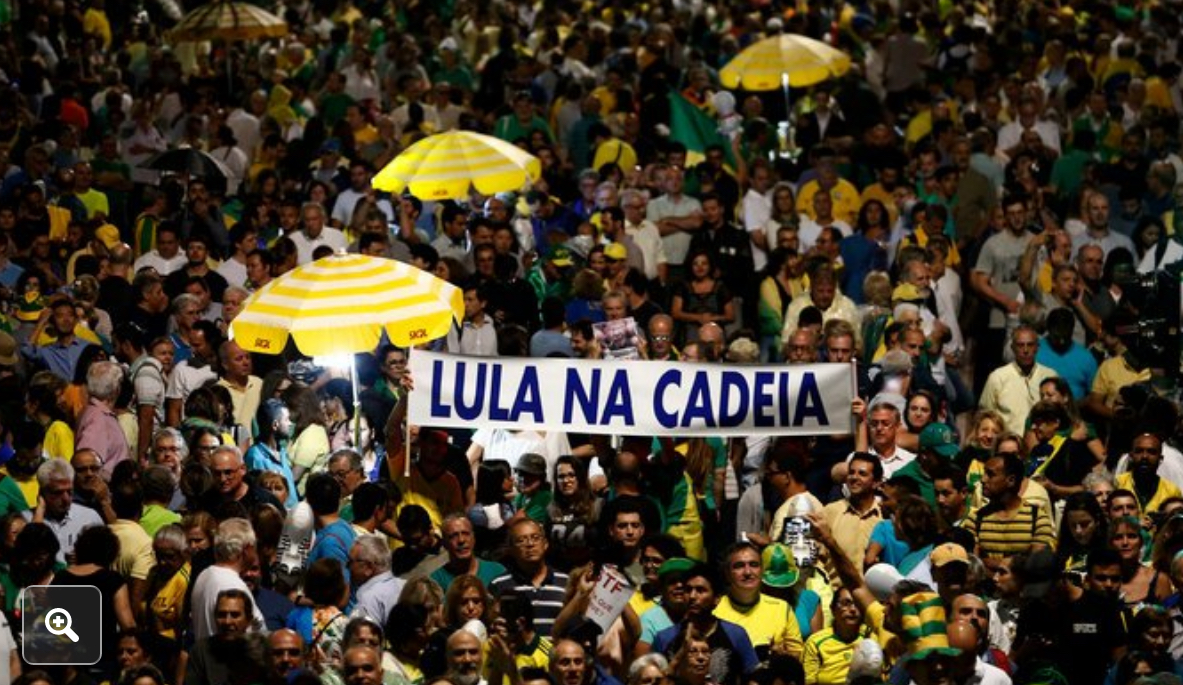 The country’s top court ruled on April 5th that former President Luiz Inácio Lula da Silva can be sent to prison while he appeals his conviction on corruption and money laundering charges.
Mr. da Silva, 72, who was president from 2003 to 2011, was sentenced last year to almost 10 years in prison. His chosen successor, Dilma Rousseff, was removed from office in 2016.
The former’s Brazil President is the front-runner in the presidential election in October, and the court’s decision raises questions about the legitimacy of the vote.