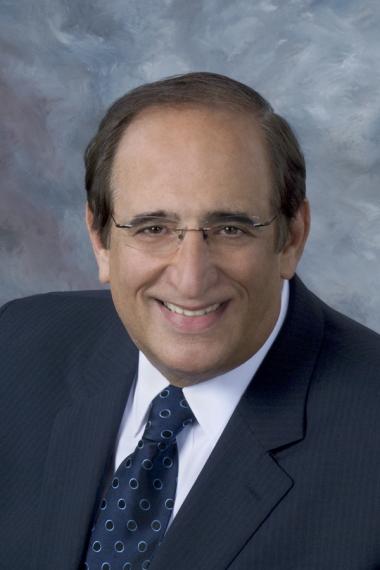 Uterine fibroids are thought to affect as many as 70-80% of women in the US. The risk of developing

these noncancerous growths increases with age, occurring most often in women in their 30s and 40s.

The cause of fibroids is unknown. They vary in size, location, and shape. Some fibroids are about the size of a pea, while others can grow large enough to fill a woman’s pelvis or abdomen. They can form inside the uterus or within its walls, on the outside of the uterus, or be attached to the uterus by a stem.

Fibroids do not always cause symptoms, leaving many women unaware of their presence. Those who do have symptoms may experience menstrual changes such as heavier, longer, or more frequent periods; vaginal bleeding at times other than during menstruation; pain during menstruation or sex; lower abdominal or pelvic pain or abdominal cramps; difficult or frequent urination; constipation, rectal pain, or difficult bowel movements; an enlarged uterus and abdomen; or miscarriages or infertility.

If fibroids are discovered, but symptoms are mild, women may try medication such as birth control pills to control heavy bleeding and painful periods or decide to skip treatment altogether. Older women may also decide to forgo treatment since fibroids generally shrink after menopause.

Surgery may be necessary when fibroids cause severe discomfort, excessive bleeding, fibroid-related infertility, or when it is unclear whether the growth is a fibroid or another type of tumor (such as ovarian cancer). Medication is often used to shrink fibroids before surgery.

There are several surgical options:

Myomectomy surgically removes fibroids, but leaves the uterus intact. This can be a good option for women who still want to have children.

MRI-guided ultrasound destroys fibroids by directing high-intensity ultrasound waves at the fibroid from outside of the skin—no incision necessary. The long-term effects of this new therapy are unknown, but early studies have shown improved symptoms up to a year following the procedure.

Uterine artery embolization (UAE) is a method that injects tiny, sand-sized particles into the two uterine arteries that block the blood supply to the fibroids and cause them to shrink. UAE is effective even if you have more than one fibroid. Since UAE’s effects on fertility are unknown, women who want to have children may want to consider a different form of treatment.

Hysterectomy removes the uterus and the fibroids along with it. It is the only treatment that eliminates the possibility of fibroids coming back; however, women who have the surgery can no longer conceive. Hysterectomy is usually considered if the fibroids are very large or after other treatments have failed.

Richard N. Waldman, MD is President of the American Congress of Obstetricians and Gynecologists

Dr. Tam: Reflecting on the Holiday Season and 2021