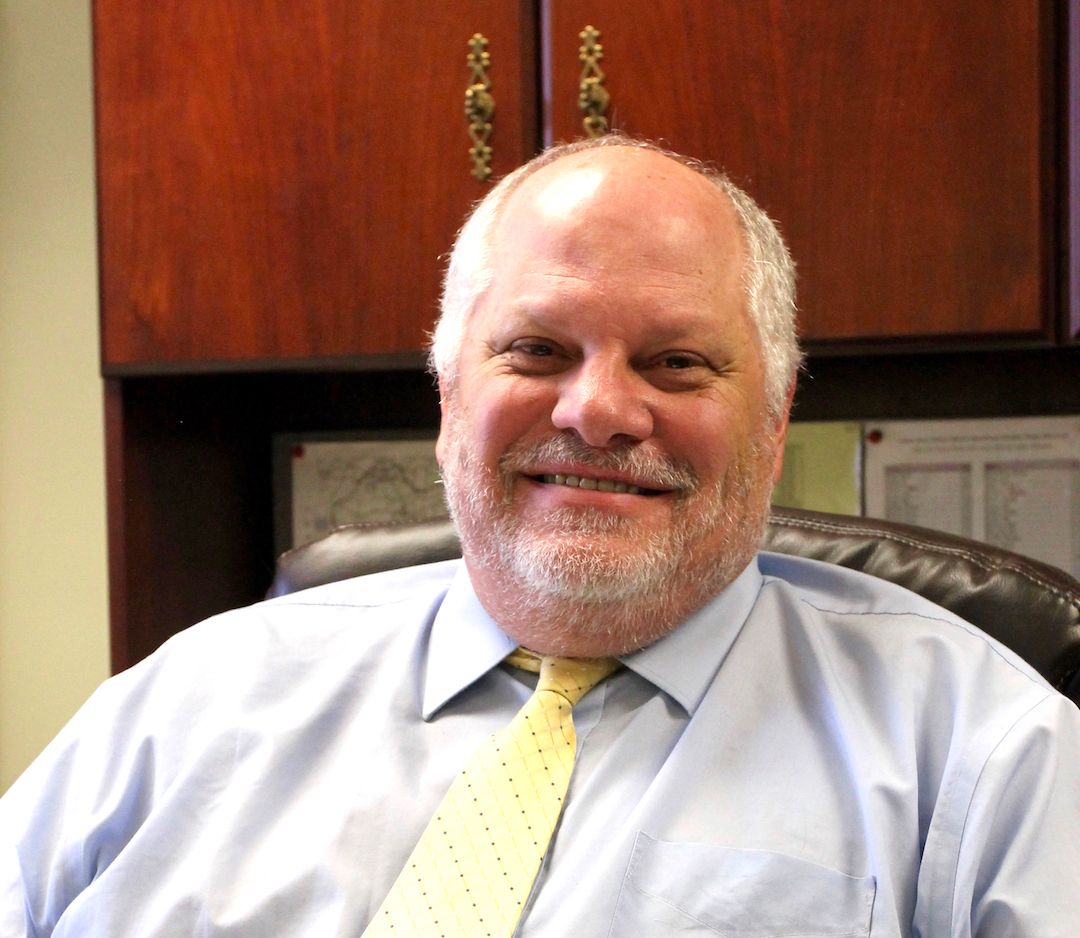 At its regular monthly meeting on March 27, the Indian River Board of Education appointed Mark Steele as the district’s permanent superintendent. Steele was signed to a two-year contract effective through June 30, 2019.

Steele had been serving in an interim capacity since January 26, when previous Superintendent Susan Bunting left the district to become Delaware’s Secretary of Education. He is Indian River’s sixth superintendent since the formation of the school district in 1969.

“It is an honor and privilege to be named superintendent of the Indian River School District. I thank the Board of Education for this opportunity,” Steele said. “As I’ve stated previously, I am committed to being a community superintendent. I pledge to be open and accessible and will strive for transparency in all district operations. Our staff will continue to work tirelessly to provide IRSD students with the best educational programs in the State of Delaware.”

Steele has been a teacher and administrator in the Indian River School District since 1981. His employment history with the district is as follows:

“I have enjoyed serving the IRSD community in various capacities during the past 36 years and am excited to continue doing so in the role of superintendent,” Steele said. “Our residents recently approved a current expense referendum that was critical to the future of the school district. I again want to thank the public for its support and reiterate our commitment to spending the money wisely. It is truly humbling to see this level of caring from our community.

“Despite the passage of the referendum, challenges still lie ahead due to proposed reductions in state funding for education. The administration and Board of Education are committed to addressing these budget cuts in a manner that has the least possible impact on classroom instruction. A variety of options will be considered in the coming weeks and months as we prepare the district’s budget for Fiscal Year 2018. Our parents and community members deserve this level of commitment and I look forward to working my hardest for the students of the Indian River School District.”