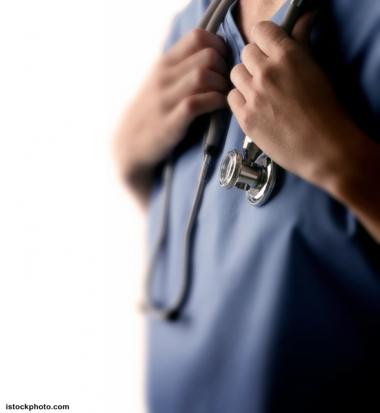 Washington, D.C. – The White House continues redoubling its efforts to seek support for health reform, but it still does not have the complete support of Republicans. The Congressional Budget Office reported that the bill would have a cost of nearly $829 billion over the next decade.

The legislative plan would provide health coverage to approximately 94 percent of U.S. residents who are not senior citizens, a demographic that represents 83 percent of the population. The proposal will soon be voted on by the Senate Finance Committee, and then by other committees.

Recently, President Barack Obama met in the White House with 150 doctors from all over the country. They supported his proposals and believe that the country needs this reform so that the 40 million people without health insurance can get coverage.

The doctors said the proposal should be more specific in some aspects.

“There is more support now for a reform (among doctors), unlike the previous reform 10 years ago,” said Jaime R. Torres, president of Latinos for National Health Insurance. “The majority of doctors support a public non-profit plan, and now the push is to communicate with Congress so that it approves this public plan.”

Torres emphasized that it is important that the final proposal, after the amendments and changes, not include a five-year wait for immigrants with the required documentation when applying for medical coverage. “We must make sure that there is no type of check-up on peoples’ immigration status.”

The White House’s plan includes a “public option,” or health insurance financed by the government, although on several occasions Obama has said that he will respect private insurance companies’ business in this sector.

“I still believe that a ‘public option’ among the different insurance options may help improve quality and reduce costs,” Obama said.

But the American people are still divided, with 55 percent in favor of the public option, according to a recent study by the Washington Post and ABC.

Doctors requested that the public option be included to compete with private insurance companies, provide coverage to all legal residents, and make the reform comprehensive and affordable.

However, the Republicans have recently voted against the public option. Max Baucus, one of the senators who has been most opposed to this proposal, even designed his own health proposal.

“I believe we need a health reform to provide coverage to thousands of people around the country who do not have health insurance,” said Ana Natale-Pereira, a professor at New Jersey Medical School.

There are some amendments which were considered important, but were not included in the debate of the Finance Committee, such as the application for states to cover legal children and pregnant women with Medicaid, and the elimination of a wait period before low-income legal adult immigrants can gain access to Medicaid.