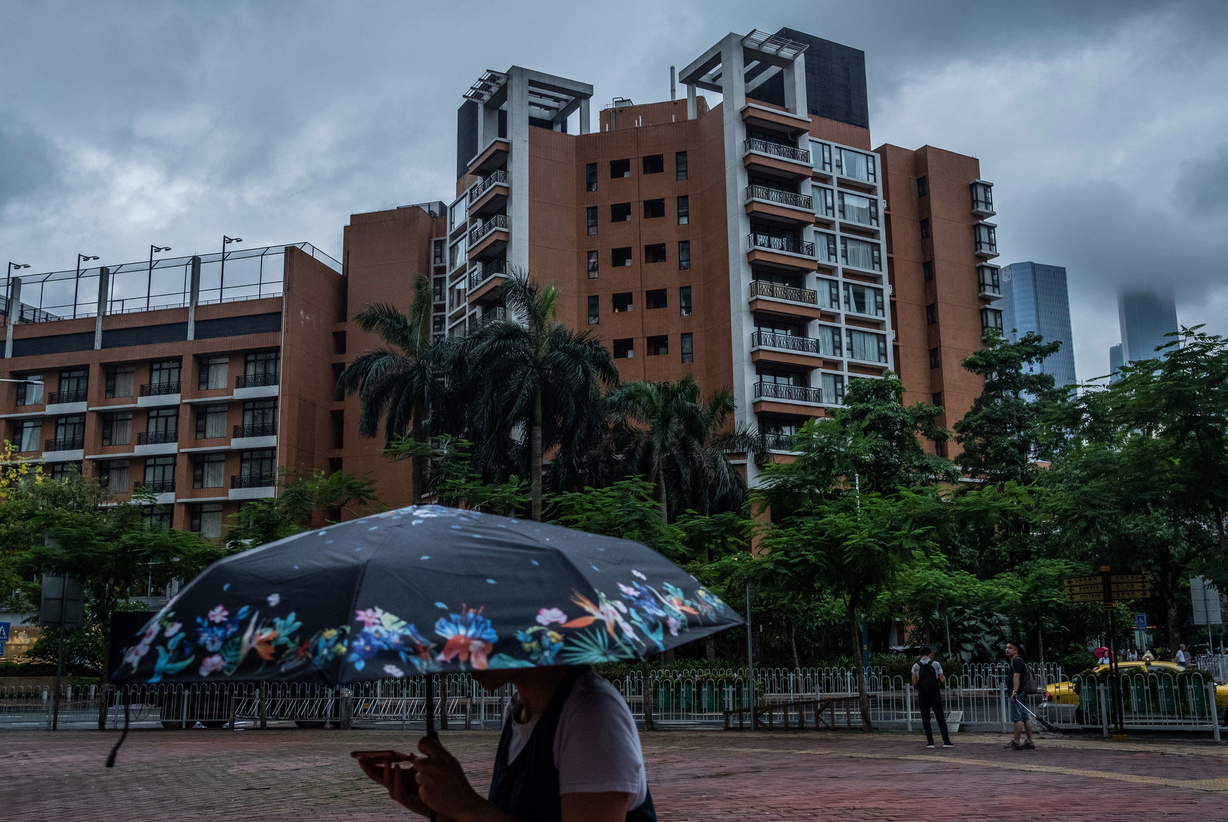 It started in Cuba in 2016. Now, a strange ailment that has sickened American diplomats and their families has appeared in China.

The State Department on Wednesday evacuated at least two more Americans from the southern city of Guangzhou, where they worked at the American Consulate. The new illnesses come weeks after another consulate employee got sick.

The diplomats are thought to have been attacked by harmful sounds, leading to symptoms including headaches, nausea and cognitive issues. But it remains unclear if the illnesses are the result of deliberate attacks.