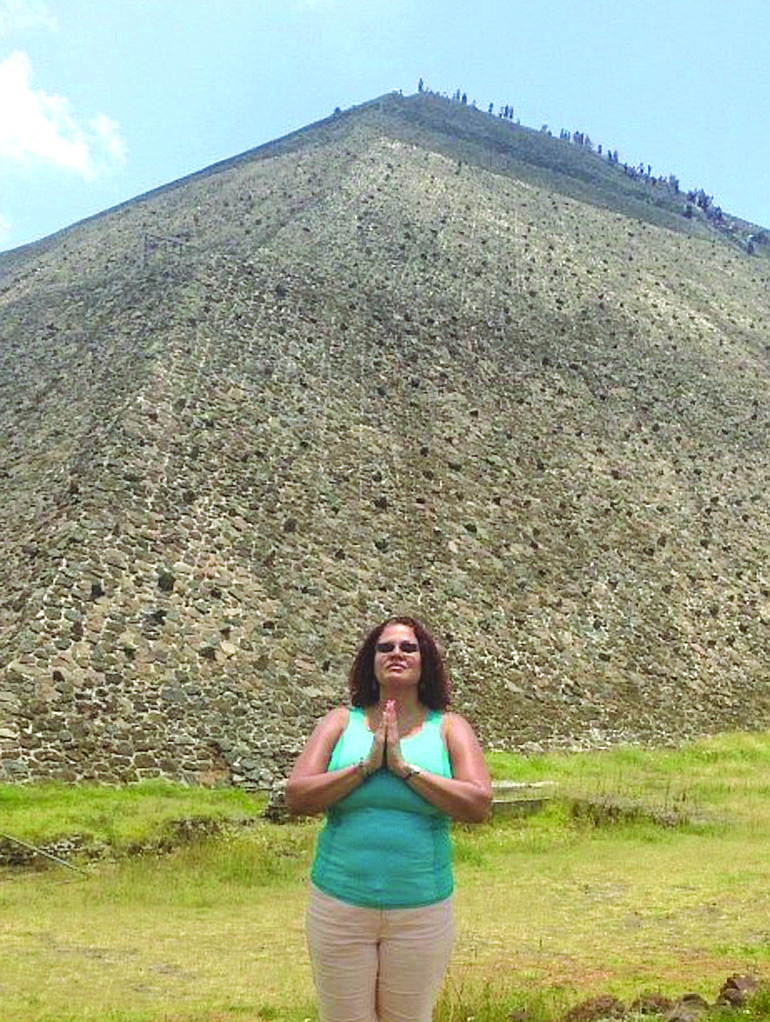 With the celebration of Hispanic Month upon us, I would like to share my experience visiting our latin neighbor in North America, Mexico. I landed in Mexico by sheer purpose of the universe. In search of a place to go away for a Holistic retreat. Accepting that the stress in my life had exceeded normal levels I knew I needed to find Peace and make some life changing decisions and transformations in order to continue and step up my leadership in the community. I was very fortunate to connect with my food friend and artista (artista plástico), Felipe Heredia. He has family in DE and has exhibited throughout the State, and the US. I knew him to be a spiritual person and knew he would share the spirituality and wonders of his country. 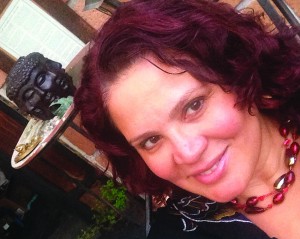 My impressions of Mexico and my Journey to Healing, which turned out to be a magical journey will are detailed in a blog I am writing. It will be filled with beautiful pictures and scenic escapes, as well as the many faces of the beautiful people of Mexico. I chose to share my experience in light of the negative comments that some high profile personalities chose to make about Mexicans. Namely Donald Trump, but he is not the only person who is ignorant to our southern neighbors and the contributions they bring to not only the US, but the world.
People need to become educated about history as well as culture. The Mexicans have contributed so much to our society in more ways then one. They have so much rich history, culture, faith, and work ethic that stems back to the Pre Hispanic Era. An era whose signs and traditions can be found throughout all the States. I was fortunate to visit a magical village in the clouds, Huautla De Jimenez, in the State of Oaxaca, home of Maria Sabina, well known spiritual leader. The people were small in stature but huge in faith, love and spirit. During the week long celebration or their Spiritual Leader’s 121st Anniversary the village was abundant with visitors, vendors, artists, and faith healers from throughout Mexico. This included the media who reported on the festival which included the donation of a beautiful picture my good friend, Felipe Heredia created especially as a donation to the Maria Sabina Museum. A gift he promised her grandson. The village which is so high up in the mountains gets consumed by fog and clouds which gives it an even more mystical appearance. The landscapes throughout Mexico were breathtaking.

I was in an endless Mountain corridor! Traveling to the City of Oaxaca, in Oaxaca, was long and involved an array of changing terrain, temperature and vegetation. We went to the City to participate in the week long celebration of the Guelaguetza. An annual well known celebration that brings thousands to Oaxaca. Another truly beautiful and destination filled with a rich cultural history. I wish I had more control to have resisted all the beautiful crafts and handmade clothing and jewelry. I tasted the famous Mole of Oaxaca, and of course known for the Oaxaca cheese which is what is used for Quesadillas. As a foodie, I was in heaven. Please hold the Chiles, I like a little heat but…take it easy amigos!
I traveled through so many beautiful towns, cities, and villages. In spite of all the challenges facing Mexico, the political corruption, the drug carteles and the poverty and economics of this country, the people are resolute! The exude hope, and their faith is unwavering. Along the road, you will find the altars with La Virgen Guadalupe. She is in altars found built into fences and semi-hollow trees. The churches are beautiful cathedrals and even the smaller village church portrays details and impeccable architectural details. The doors, I took so many pictures of the entrances of homes, which again showed the pride and beauty that goes into construction of both humble and elaborate homes.
The rich history, especially of the Pre-Hispanic eras can be found in places like the Pyramid of the Sun & the Moon at Teotihuacan. where thousands come to lay their hands on the center of the highest peak to receive the energy and positive flow from the Sun. Natural and beautiful phenomenons like thermal springs and waterfalls in and out of swimming pools within caves. Rivers blue as turquoise, and swimming basins call posas built on the side of the mountain! 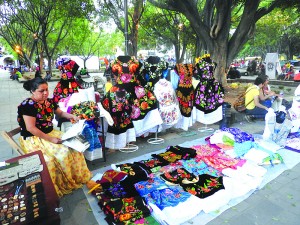 People who awaken everyday to work so hard and take pride in all they do. The food, the music, the dances and the arts. The History that is as diverse as the people from Cities to towns. The never ending resources which are all put to use. The variety of food and delicacies, my new favorite fruit, La Tuna, known as the cactus fruit, the Maracuya, Maguey and of course our beloved Aloe Vera! The spirituality and symbolisms found everywhere and in everything!
The healing powers of the Temazcal. Where you overcome your fears and discharge all negativity, bringing out the true warrior in you! Yours truly participated in two Temazcal experiences within a day of each other. The first on the night of the Blue Moon which is a powerful and respected phenomenon in Mexico. We specifically chose that night to harness the energy of the Moon. Me, the Claustrophobic one, I suffered so many attacks but I could not leave. It’s fight or flight, I became a true guerrrera after those experiences as well as toxin free! The second Temazcal was at a health spa and involve a green clay herb infused massage and a bath of 21 herbs. It was amazing to me all the healing resources I found at Temazcalli Casa del Sol, in yet another magical town, Tepotzolan. That is where I finally felt stress free and at peace. I learned new breathing and meditation techniques. I was free at last.
It was in Tepotzolan that I met Tai, the nephew of the famous and beloved Mexicano, Jose Jose. His romantic ballads and themes will melt every heart that listens. He inherited the voice and the looks of his Uncle. This was a delight which urged a call to my mother, a true fan, so she could speak to him! Soon we will bring him to DE!
Mexicans, one of the truest and hardest working people not only in their native home, but here in the US. I was welcomed and well received. People were polite and accommodating and I felt loved and cared for. I made friends who I know our connections will be lifelong. I experienced breathtaking beauty not only in the scenic escapes but in the faces of a truly beautiful people and culture.
We exploit the kindness of the Mexican people, and their willingness to do whatever it takes to survive and provide basic necessities for their families. We are so lucky and fortunate to reap the benefits of a culture that contributes to the growth of our nation. Do not be fooled by the political rhetoric and opinions of people who have never taken the time to truly experience our Mexican neighbor’s hospitality and rich treasures.
Every nation battles with drugs and corruptness. But do not judge a whole group of people by the negative behaviors of a few in their culture, if that is the case how are we perceived as Americans? With all our faults and shortcomings? We, America, the super power…it wouldn’t be fair to be judged by our imperfections so speak not of a Country because of the works of a few. Mexico will always shine in spite of its challenges because of the people who will never give up or lose faith! Maybe we could be a better neighbor by sending the work we refuse to do here to Mexico instead of China. I believe we should always employ our own, but the capitalism and search for immense profits sends so much work out of the US. I don’t condone this but, if we are going to do so, then send the business to Mexico instead of Asia. At least they Mexican people are consumers of our country and contribute to our economy, more that they will ever take!
As for me, I will go back often, I will see more of what cannot humanly be experienced in one trip! I will look at the beautiful people of Mexico through different eyes. I have always held them in high regard, but now…I will see even more than I saw before! 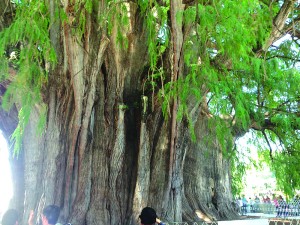 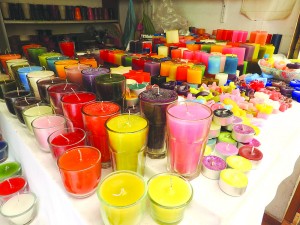