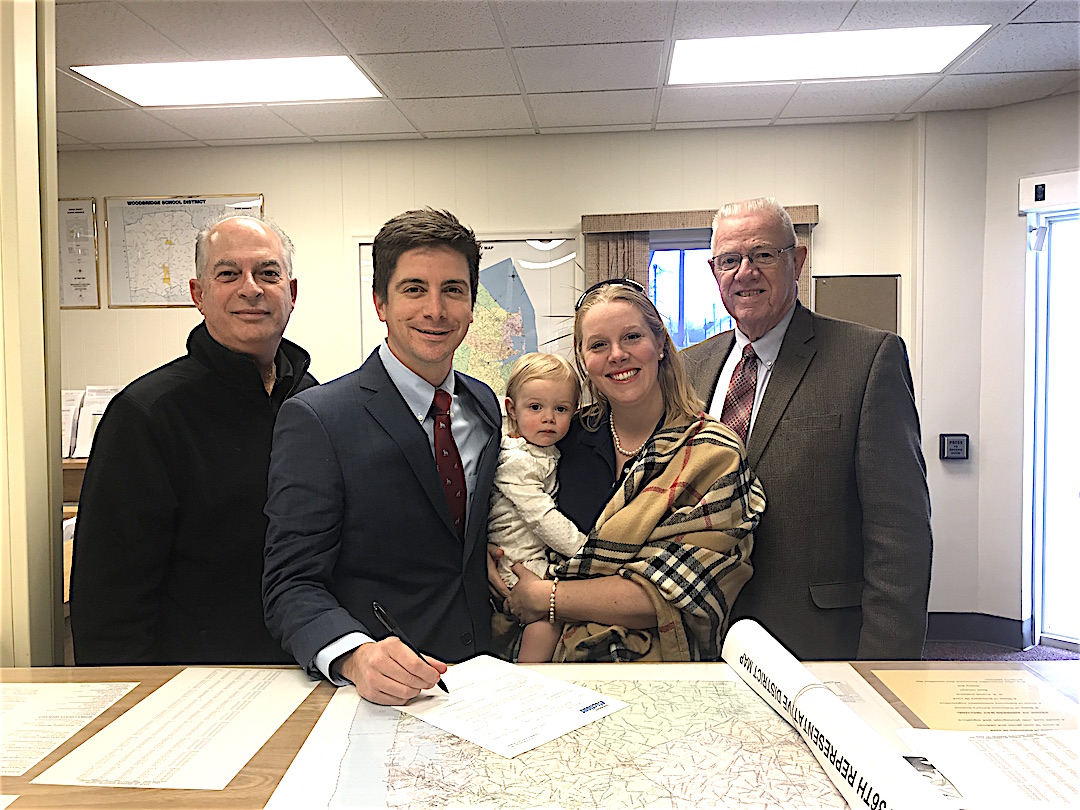 Milford Mayor Bryan W. Shupe has filed to run for the 36th District seat in the Delaware House of Representative following the announcement from current State Representative Harvey Kenton that he will not seek another term.

“I have given this opportunity much consideration and would be honored to continue serving my community and Sussex County at the State level,” said Shupe. “Representative Kenton has been a strong advocate for the 36th District and I am humbled to have his support during this campaign.”

“I have had the honor and privilege of serving the 36th District and the State of Delaware for the last eight years,” said Representative Kenton. “I am fully embracing Bryan Shupe as the candidate to lead in Dover where I have left off.”

Bryan William Shupe was born and raised in Milford, DE by William and Sheridan Shupe. After graduating form Milford High School, Bryan earned his Bachelor’s Degree in Political Science from the University of Delaware. For the next several years he worked in Wilmington for a statewide political party and several statewide and local campaigns across the state. During this time Bryan discovered his passion for public service and community. The passion to improve the quality of life in Milford drove Bryan to start his own business in his hometown and create the city’s first hyperlocal community driven media outlet, called Milford Live. Shortly after, he met his wife Sherry Shaffer and together they opened a second business in downtown Milford called Fur-Baby Boutique & Doggie Daycare. Together they shared a commitment and desire to serve their community.

Statewide, Shupe serves as the President of the Sussex County Association of Towns, member of the Governor’s Commission on Community and Volunteer Service and the Kent Economic Partnership. Locally, Shupe serves on the Board of Directors for the Greater Milford Boys & Girls Club and volunteers and supports several local organizations including Downtown Milford Inc., Chamber of Commerce for Greater Milford and the Milford School District. He  served on the Milford City Council representing Ward I and as a member of the Economic Development, Infrastructure and Public Works Committees and is currently a member of the City of Milford Economic Development, Police & Public Safety, Finance and Public Works Committees as Mayor. Shupe was voted by the people of Milford, DE to represent them as their Mayor on Saturday, April 26, 2014 with over 65% of the total vote count. He was sworn into office on Monday May 5, 2014 and is currently serving his second two-year term as Mayor of Milford, after running unopposed in 2016.

Shupe has been instrumental in driving successful economic development efforts in Sussex County including the creation of the new $315 million Bayhealth Sussex Campus, expansion of Nemours Pediatric hospital in Southern Delaware and the efforts of Nationwide Health Services to rehabilitate the current Bathealth hospital on Clark Avenue in downtown Milford. Shupe will continue to be an advocate for increased access to specialized healthcare and education opportunities, more public transportation and the rehabilitation of infrastructure in Sussex County.