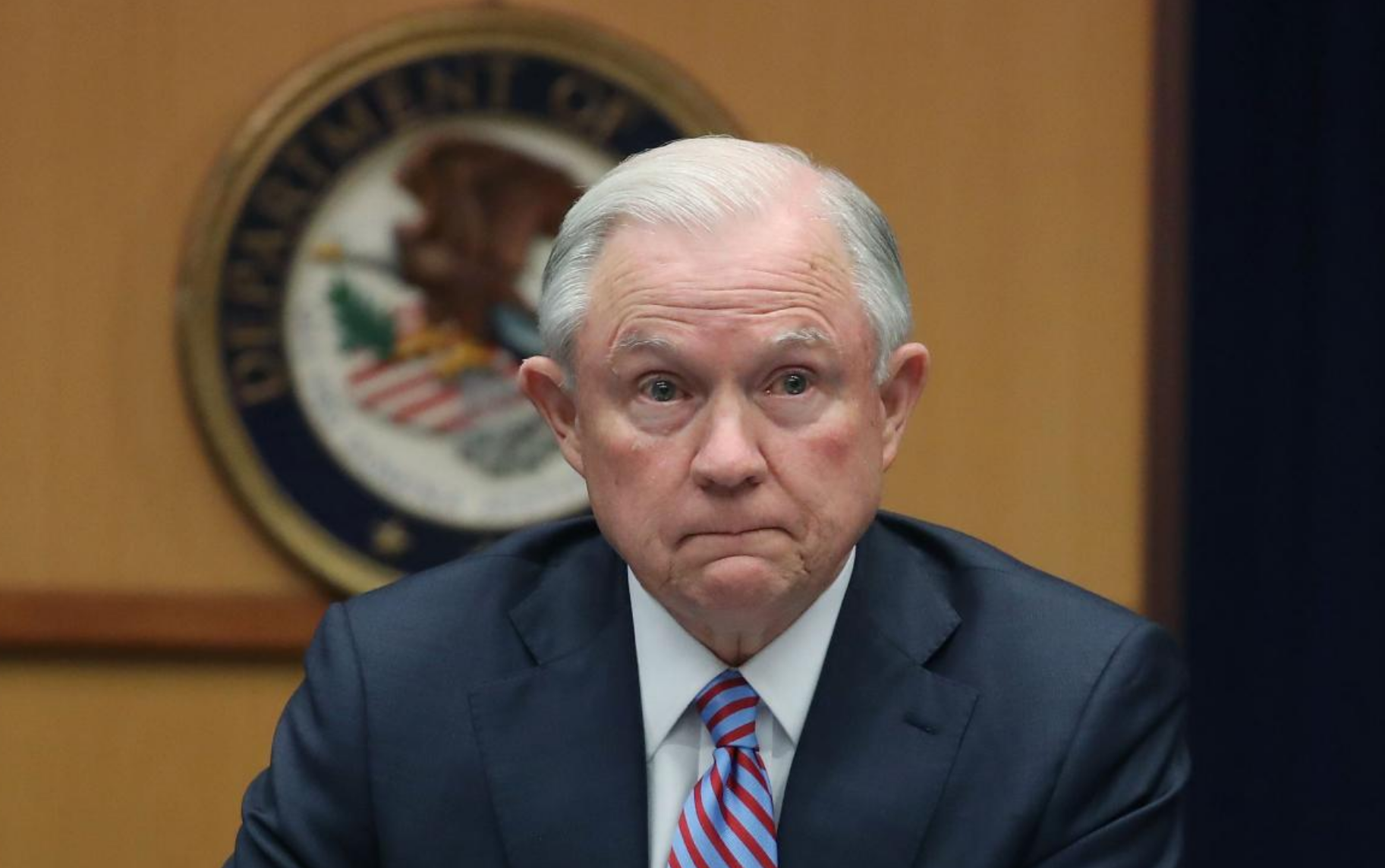 President Trump told Attorney General Jeff Sessions in March 2017 that he should reverse his decision to recuse himself from the Russia investigation.

Mr. Sessions refused, but the episode is being investigated by the special counsel, Robert Mueller.

Mr. Mueller’s interest suggests that the obstruction investigation is broader than it was widely understood to be — encompassing not only Mr. Trump’s dealings with the former F.B.I. director James Comey but also his relationship with the attorney general.