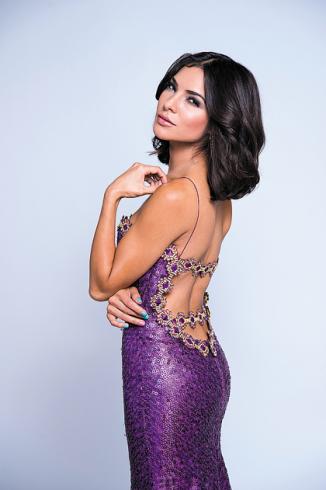 The Univision Network announced it will air “TeletónUSA,” a 28-hour telethon featuring more than 100 Hispanic superstars and television personalities uniting the community in support of children with disabilities, cancer and autism in the United States.

Through inspiring stories, personal testimonies, moving examples of what can be achieved when people come together, and memorable performances from top Latino talent, “TeletónUSA” will work to raise funds and change lives.

Under the slogan “La Gran Familia Hispana: Unida por Nuestros Niños” (The Great Hispanic Family: United for Our Children), the first annual “TeletónUSA” event will be broadcast on the Univision Network from December 14 at 10 p.m. ET/ 7 p.m. PT to December 16 at 2 a.m. ET/ 11 p.m. PT. The full event will also be streamed LIVE atwww.Univision.com/TeletonUSA.

“TeletónUSA” will call upon the collaboration of additional Univision talent who will be participating via satellite from Chicago, Houston, Los Angeles, Miami, New York, Puerto Rico and San Antonio.

Many more performers will be announced in the coming days. Among the hugely popular television personalities invited to participate in this landmark telecast are: Adal Ramones, Andrea Legarreta, Angelica Vale, Christian de la Fuente, Laura Flores and Gabriel Soto among others.

During the telecast viewers can make donations to “TeletónUSA” by calling toll –free at 1-800-298-9999, using a credit or debit card; making direct deposits to the “TeletónUSA” dedicated bank account at Banamex USA or Citibank, Acct. 9999#; texting the word Teletón to 80 888 from any mobile phone; donating personally at participating local retailers; or visiting www.Univision.com/TeletonUSA and/or www.teletonUSA.org.

The online and mobile site features the latest information on event, artists and behind-the-scenes videos and photos. Plus, users can upload their own testimonial videos for the chance to have their story told on Univision.

Viewers can join the conversation on Twitter using the hashtag #TeletonUSA as well as share their own stories and why they’re donating using #porlosniños. They can also comment along with others onfacebook.com/TeletonUSAoficial.