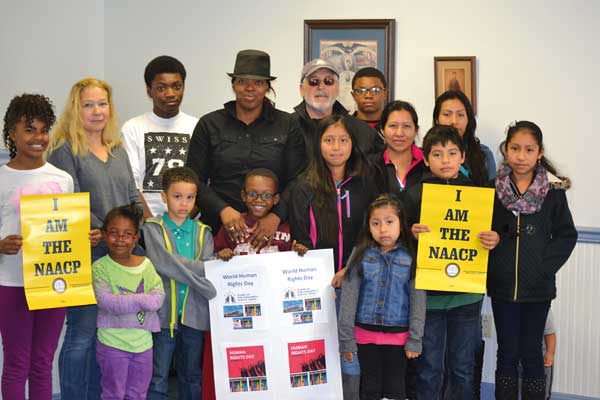 According to the late South African President Nelson Mandela, “to deny people their human rights is to challenge their very humanity.” Not surprisingly, his words resonate with a local group of freedom fighters who have embraced the struggle for equality of rights and justice for all. They gather monthly at the Milton Library to explore solutions to issues ranging from health to political action.

Saturday, December 10 held an even more significant meaning as it marked World Human Rights Day. Members of the Lower Sussex NAACP Youth Council #2719 gathered to celebrate this affair. The young activists joined millions around the globe who observe this annual occasion. The United Nations General Assembly adopted the Universal Declaration of Human Rights in 1948. Two years later, the Assembly passed a resolution proclaiming December 10 as Human Rights Day. The 2016 theme is, “Stand up for someone’s rights today.” 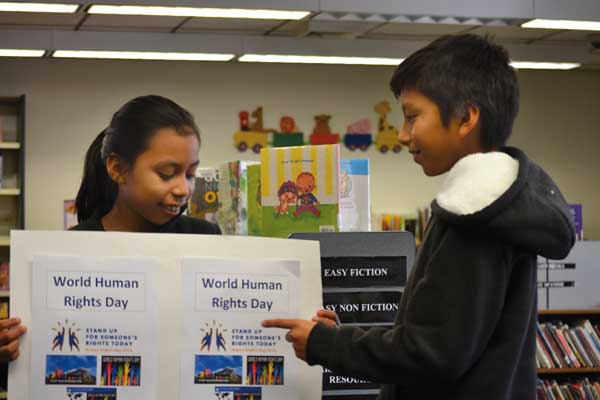