On December 20, 2012, Colonel Nathaniel McQueen, Jr. was appointed by Delaware’s Governor as the Superintendent of the Delaware State Police (DSP). He commands 691 Troopers and 273 civilian employees.

Colonel McQueen joined the DSP ranks in 1988 and has served in many leadership roles during his career.

Before joining the Delaware State Police, he served in the U.S. Marine Corps.

Colonel McQueen resides in Bear with his wife, Freda. He is the proud father of two children, Nathan and Nayla. 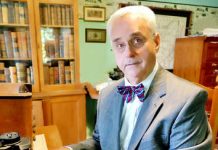 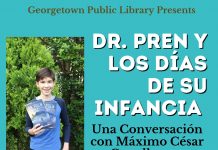