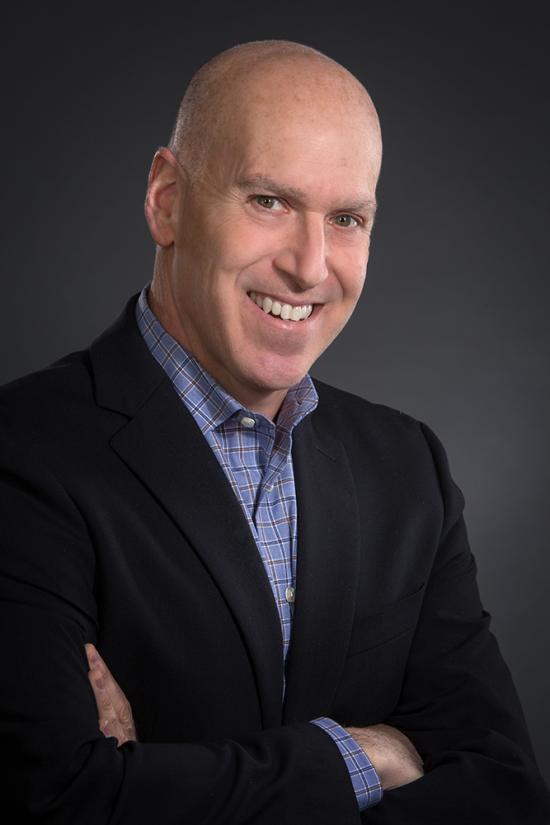 This includes the company’s owned portfolio as well as properties for which the company serves as a third party manager.

He began his career as an owner and manager with a local restaurant group. During his eleven-year tenure, he acquired and subsequently managed four restaurants in the metropolitan D.C. area supervising over 90 employees and handling all aspects of the business, including day-to-day operations, site selection, lease negotiation, cash flow analysis, and problem solving. He sold the units after 11 years to unrelated owners after enhancing value through higher sales and increased profitability.

“Now that Neil Burka has joined our team, we are positioned to move forward with our planned acquisitions and growth of our third party management portfolio,” said Andrew Galbraith, Senior Vice President. “His depth of experience and knowledge of asset management and his core values are in step with those of the company and its operating philosophy,” he added.

In 2003 he was named Chief Financial Officer of PMM Companies, Inc., a regional, privately held building maintenance company located in Rockville, Maryland. At PMM, Neil maintained all fiduciary responsibilities and managed all non-operational departments including human resources, administration and technology.

Neil joined Federal Realty Investment Trust in 2009 as a Regional Property Manager and was promoted to Director of Asset Management in early 2014. Most recently, he was the Operations Manager for the phase 1 opening of Pike & Rose, a 3.5 million square foot urban infill mixed- use development coordinating construction turnover, residential move-ins, retail openings and property grand opening events. He also had operational oversight of Bethesda Row, The Village at Shirlington, Rockville Town Square and a portfolio of grocery anchored strip shopping centers. His focus throughout his employ was value creation. During Neil’s tenure, he initiated green projects focusing on trash recycling, reduced electricity consumption and sought opportunities to enhance value through increased ancillary income.

Neil is a member of the International Council of Shopping Centers (ICSC) and Institute of Real Estate Management (IREM). He lives in Gaithersburg with his wife of 30 years with whom he loves discovering hole in the wall restaurants and particularly enjoys Asian cuisine. Along with their two grown children, they enjoy traveling, hiking, cooking and summer barbeques.

For more than 67 years the Carl M. Freeman Companies has created innovative and inviting places to live, work, shop and play. The company has developed and managed more than five million square feet of commercial space for shopping center and office use, servicing more than 1.1 million square feet of retail; built award-winning beach-front and golf course communities; and developed more than 20,000 homes in 50 residential communities across Delaware, Maryland and West Virginia. The Carl M. Freeman Companies is headquartered in Rockville, MD with a regional office in Selbyville, DE.