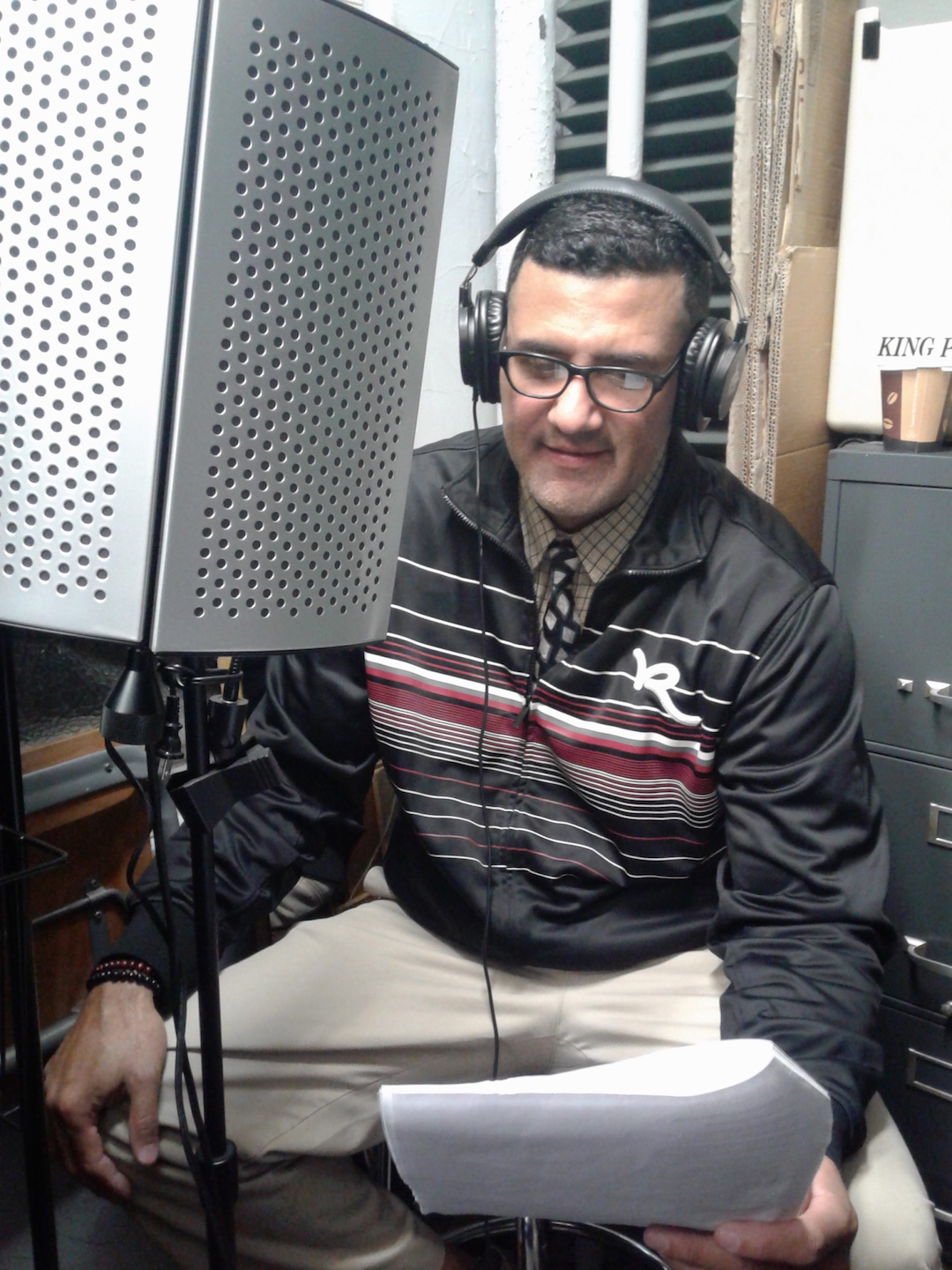 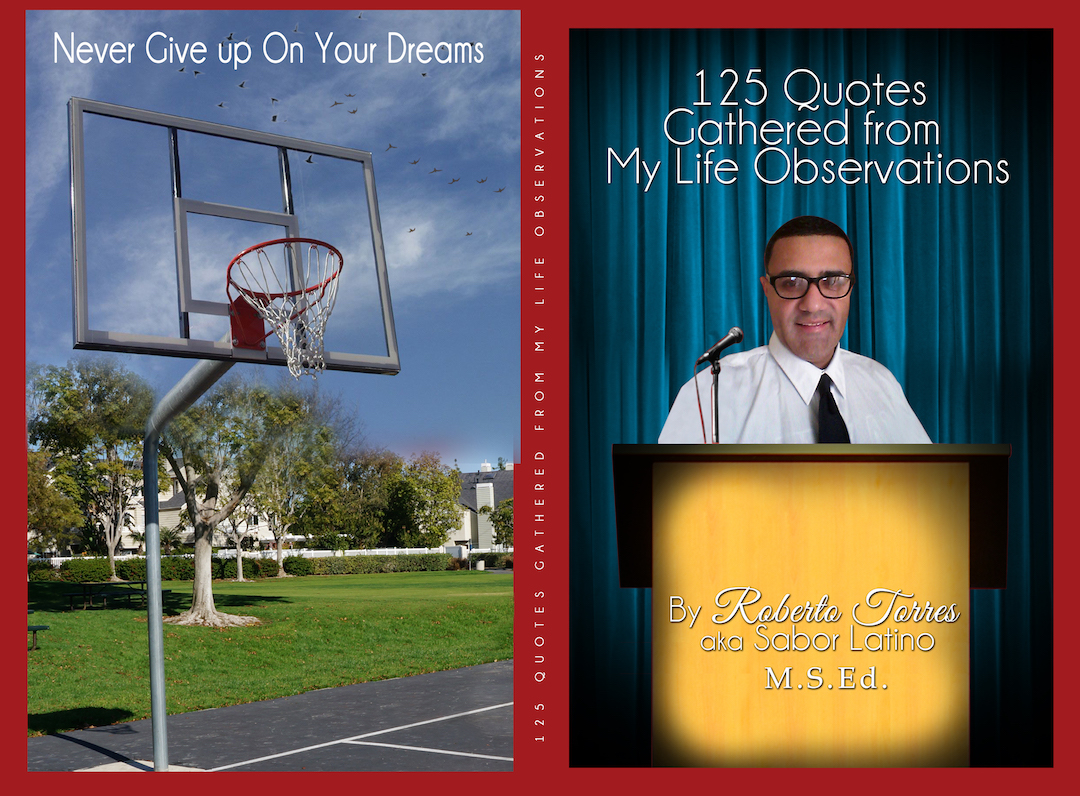 Sabor Latino, also known as Robert Torres was raised in Jamaica Queens, New York by his Puerto Rican father and Dominican mother. While in middle school, he became interested in music at twelve. During this time, Sabor Latino began writing about the life struggles, education and emotions he was experiencing. He graduated from Boricua College with a bachelor’s degree in education and a minor in psychology.

Torres worked as a social worker for a foster care agency in South Jamaica, Queens. He released his first album, Observaciones de Mi Vida, Vol. 1 on February 28, 2013. The album was mixed by producer Lee Evans. The experiences Sabor Latino witnessed while working for the foster care agency influenced his first album. The album consists of eight songs and two poems that are meant to inspire children, adolescents, parents and adults to become productive members of society. Sabor Latino chose to produce the album in Spanish in attempt to create a positive image in the Latin American community. In 2014, Sabor Latino was recognized by Hot 97 on its “Who’s Next” list. In 2014, Sabor Latino announced the release of his autobiography titled Sabor Latino: My Life.

In November 2014, Sabor Latino released his biography, Sabor Latino: My Life, which combines his personal experiences with his social-work career to inspire youth. Commenting on his music career, Torres said “he still identifies as a social worker, just of a different kind than before.” He announced that his single, “Anything In Life Is Possible,” and his second book, Sabor Latino’s Greatest Poems & Songs, will be released in 2016.