covering a wide range of environmental topics of importance to Latinos launched today. The blog is a key initiative by La Onda Verde of the Natural Resources Defense Council (NRDC) to highlight diverse environmental voices within the Latino community.

“This new forum allows us to present a different perspective on environmental issues that affect us all,” said Adrianna Quintero, director of La Onda Verde of NRDC. “We are fortunate to have the support of world-known academics, experts in their field and artists such as Cristián de la Fuente, Beto Cuevas, and Jesse & Joy, who share a real commitment to improve our planet.”

Blogs by Cristián, Beto, and Jesse & Joy will appear regularly on Pulso Verde along with those of global experts, and NRDC scientists and experts. Topics will include, global warming, green jobs, protecting the last wild places in the Americas, oceans protection, and public health, among others.

Cristián, the popular show host for “Viva el Sueño” and former participant on “Dancing with the Stars,” has already blogged on the importance of investment in renewable energy for all workers and for Hispanics in particular, as we create a clean-energy economy.

Meanwhile Beto, former lead singer of Chilean rock band La Ley who recently released the album Miedo Escénico, has written about the importance of protecting the Chilean Patagonia, one of the last natural wonders located in the Western Hemisphere. Likewise, Jesse & Joy, the young Mexican duo who won a Latin Grammy in 2007 and just released their new album Electric, describe how individuals can combat global warming. 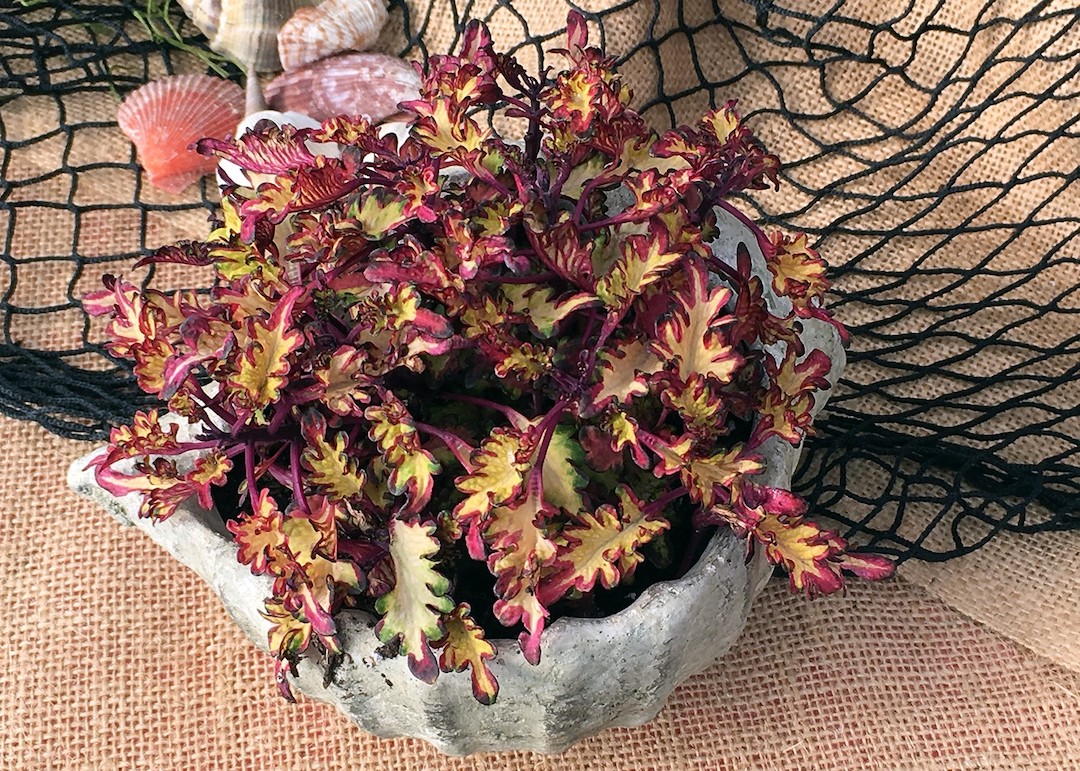