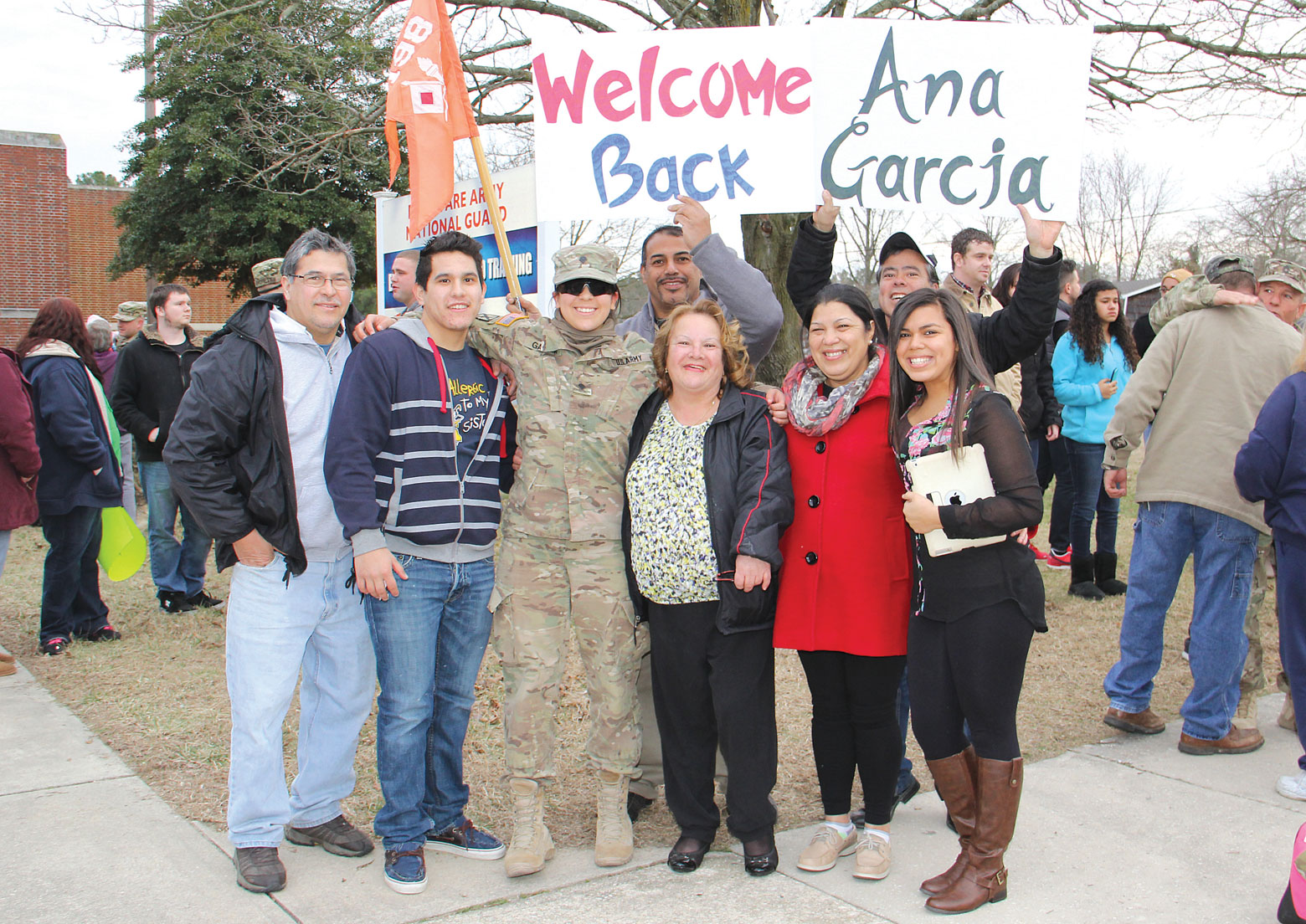 The Upper Crust, birthplace of the Historic Georgetown Art Crawl, at 7 E. Market Street in Georgetown DE is very excited to present  Photo-journalist  and  award winning Publisher of Hoy en Delaware Jose M. Somalo with his exhibit:  “Moving forward, looking back” at their  “Coffee shop and more…”   Hoy en Delaware is located in Georgetown, DE.

The exhibit begins Monday, October 19, 2015, and will conclude Friday, November 6th, 2015.  A “Meet the Artist” is scheduled for Thursday October, 29, 2015 from 12:30pm – 2:00pm  where individuals will be able to discuss with Jose his inspiration.   Light refreshments will be served, there is no charge for the event.

José M. Somalo uses a camera much like an artist uses a paint brush. Each image captures moments and emotions that are forever etched in the canvas of time.

Inspired by legendary photographers such as Henry Cartier-Bresson and his street photographies, he tries to capture the decisive moment, not just in photography but in his life. He believes photography is his opportunity to tell a story through the reproduction of an image.

Somalo, began his career as a newspaper photographer after attending West Virginia University and moved to the area after a large company hired him more than twenty years ago.

He realized that the Hispanic community in the area, mostly newcomers, were isolated because of language and cultural barriers. He founded HOY en Delaware as a bilingual newspaper serving both communities as a bridge of understanding.

From the beginning in 1996, HOY en Delaware covers the entire state, trying to present the news about the Hispanic community that other media doesn’t cover.

Through the years and the advent of new technologies (Internet and social media), HOY en Delaware has been evolving towards a comprehensive media company with a very strong printing edition in addition to web and Facebook pages. The spirit of the beginning has remained, to capture the core of the Hispanic community.

Somalo has had the opportunity to photograph many celebrities, including Vice President Joe Biden, former Presidents of Guatemala Alvaro Colón and Honduras Porfirio Lobo, US Senators and Representatives, international musicians like Carlos Núñez and Cristina Pato, Nobel Prize Mario Vargas Llosa, Sweden Kings, and international recorded artists such as The Beach Boys, Prince Royce, Ana Bárbara, Roberto Orellana, and Los Tucanes de Tijuana, among others. But also anonymous people who impressed him because of their dignity, even in the most desperate circumstances.

With the vision of a man who grew up in Europe but lived his adult life in Latin America and mostly in the United States, Somalo and his wife Virginia capture the heart and soul of the Hispanic community in Delmarva, bringing us an openhearted exploration of the Latino community and also the native Delawareans with his compelling photographs and stories.

His life and newspaper HOY en Delaware are the living story of the Hispanic community in Delaware through last twenty years.

The Upper Crust serves made from scratch baked goods, fair trade organic coffee, breakfast & lunch in a casual setting.   Part of The Upper Crust’s commitment to the community is to offer gallery space to local artists to show their works.