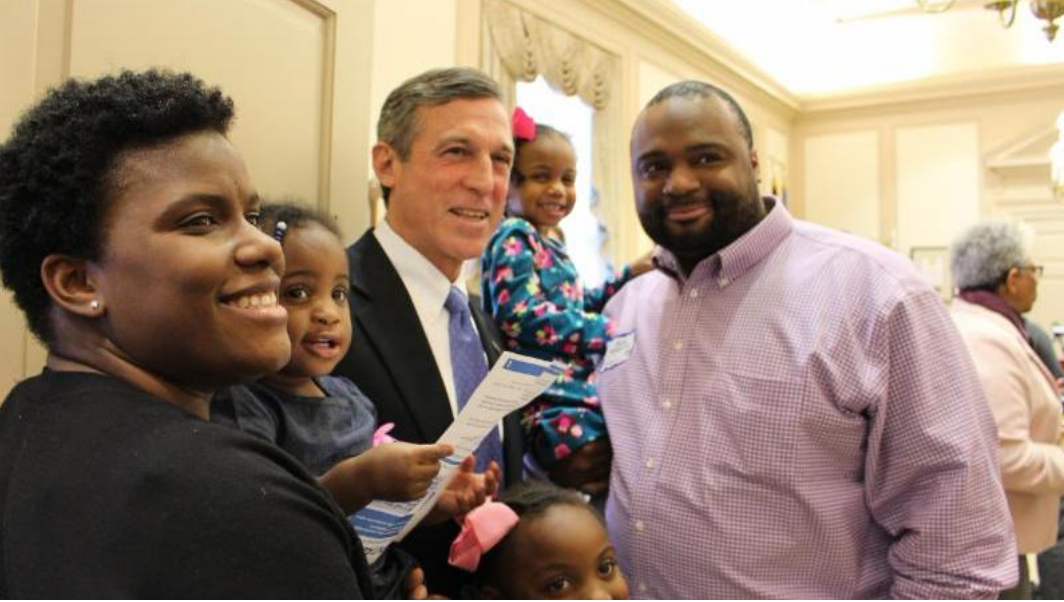 Governor Carney joined members of the General Assembly to call for the passage of House Bill 3, legislation that would offer 12 weeks of paid parental leave to state workers.
Delaware would become the 4th state to offer this benefit to public workers.
Governor Carney announced his support for the measure yesterday as legislators returned to Dover to begin the second half of the 149th General Assembly.