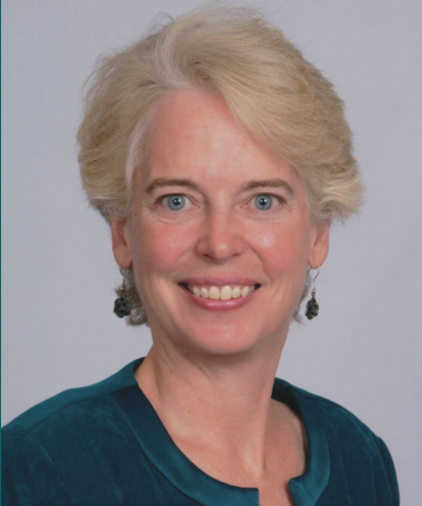 One of the most common questions I get is why my profession is called “plastic” surgery. Many people guess that it has to do with the use of artificial implants in our work, but actually it goes much further back than the invention of plastic, the petroleum-based material.

The term “Plastic Surgeon” was coined in 1798 by Pierre Desault and comes from the Greek word plastikos, meaning “able to be molded”. Plastic surgeons have been restoring form and function to the human body for millennia. There are ancient Egyptian papyrus texts dating back from 3000 BC describing the surgical treatment of a broken nose.

The “father of plastic surgery” title could be attributed to a number of important figures in history. In India, a physician named Sushruta described the surgical treatment of a wide variety of ailments, including reconstructive procedures, around 600 BC.

Nasal reconstruction was of particular interest since it was common practice to amputate noses of criminals and inhabitants of conquered cities. In fact, even as late as 1790 the king of Ghorka had ordered a census taken of the captured city of Kirtipor (in Ceylon) by cutting off the noses and lips of all inhabitants and counting them! (Kirtipor was then renamed Naskkatapoor, meaning city of the severed noses.)

Those original sanskrit documents, translated into arabic, made their way centuries later to Europe where Gaspare Tagliacozzi was inspired by the ancient writings to perform and advance reconstructive surgery.   His treatise, covering his life’s work, became a cornerstone of modern plastic surgery.

Unfortunately, plastic surgery was still only for the very brave of heart, since anaesthesia had not yet been invented. Procedures were excruciatingly painful (and as short as possible). In the 18th and 19th centuries, many plastic surgeons refined procedures to reconstruct wounds and deformities.

The first recorded successful human skin graft was in 1817 by Sir Astley Cooper, to cover an amputated thumb stump. World War I (1914-1918) created a desperate need for reconstructive surgeons, with many soldiers returning from battle with gunshot wounds to the face in addition to other battle wounds.

By the end of the war, the specialty field of Plastic Surgery had born, consisting of a cooperative general and dental surgery. By the end of World War II in 1945, plastic surgery had expanded to treat complex fractures of the craniofacial skeleton and extremities, soft tissue defects, paraplegic pressure sores, frostbite, burns, repair of peripheral nerves, and all types of hand surgery.

Modern plastic surgery is a cooperative (and sometimes overlapping) specialty with many other surgical specialties such as orthopedics, ophthalmology, otolaryngology, oral and maxillofacial surgery, and general surgery. Plastic surgeons treat burn victims with flaps and skin grafts. They reconstruct parts of the body lost or damaged by trauma or disease. They correct birth defects. And, of course, plastic surgeons are known for their cosmetic expertise which they apply to all procedures they perform.

Judging by the developments in plastic surgery over the past century, the advances in plastic surgery should be astounding. Successful face transplants, for example, were unimaginable prior to the invention of microsurgery and effective immunosuppression. Improvements in growing and creating materials such as cartilage, bone, skin and muscle will eventually reduce the need for “donor” parts, whether from a different area of the body or from a different person altogether.

It is a very exciting time to be a plastic surgeon!

Dr. Julia MacRae is a board certified plastic surgeon who has been practicing in Newark, DE since 2003. She got her medical degree from Yale University School of Medicine and her plastic surgical training at the University of Virginia. She is affiliated with Christiana Care Health System. She can be reached at DrJuliaMacRae@gmail.com or visit christianacosmeticsurgery.com.