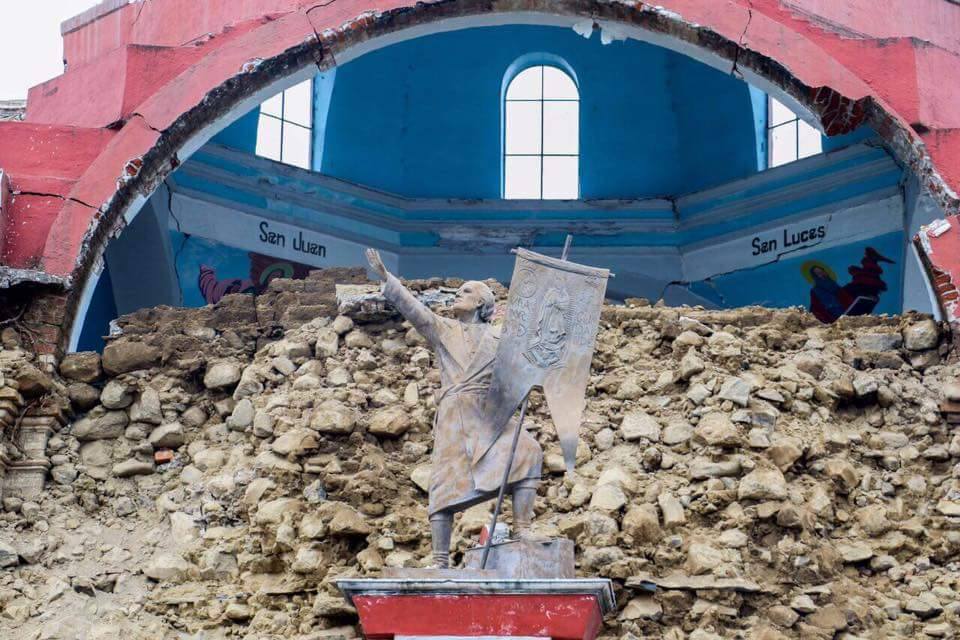 This month we are featuring partners and organizations supporting the victims of Puerto Rico and Mexico. Please see below for more details.

During the month of September, the island of Puerto Rico suffered two major hurricanes in the space of two weeks. Hurricane Irma, a Category 4, resulted in an estimated four deaths on the island and over half of the population without power. The island was in the recovery process when the threat of another hurricane appeared on the radar. Hurricane Maria hit land Wednesday, September 20th, leaving Puerto Rico without electricity, flash floods, devastated communities, and very limited resources. Hurricane Maria was one of the most powerful storms the island has seen in over a century, requiring immediate and long-term support. Below we have included a list of charities committed to providing relief to the island. 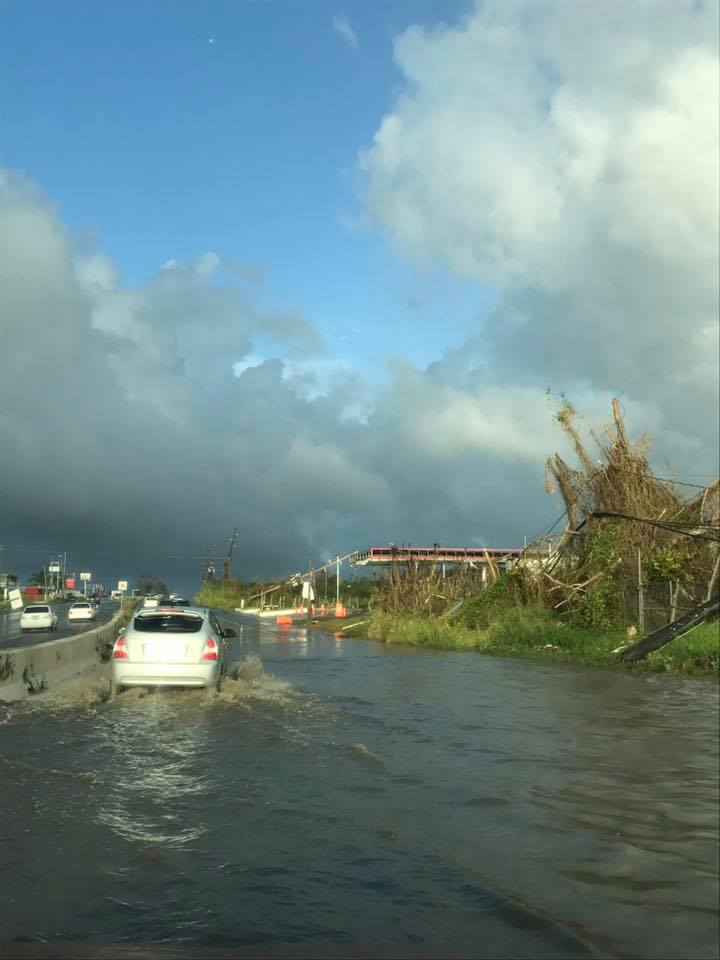 Mexico has also been a victim of devastating natural disasters in a short time span. In one month, Mexico experienced two earthquakes of distressing magnitudes. The first one struck the southern coast of the country on September 8th as a magnitude 8.1. The second quake followed on September 19th, as a 7.1 earthquake just miles outside of Mexico City. These catastrophic earthquakes resulted in over 370 total deaths and countless damaged and collapsed buildings and homes. Below is a list of charities committed to providing relief to Mexico. 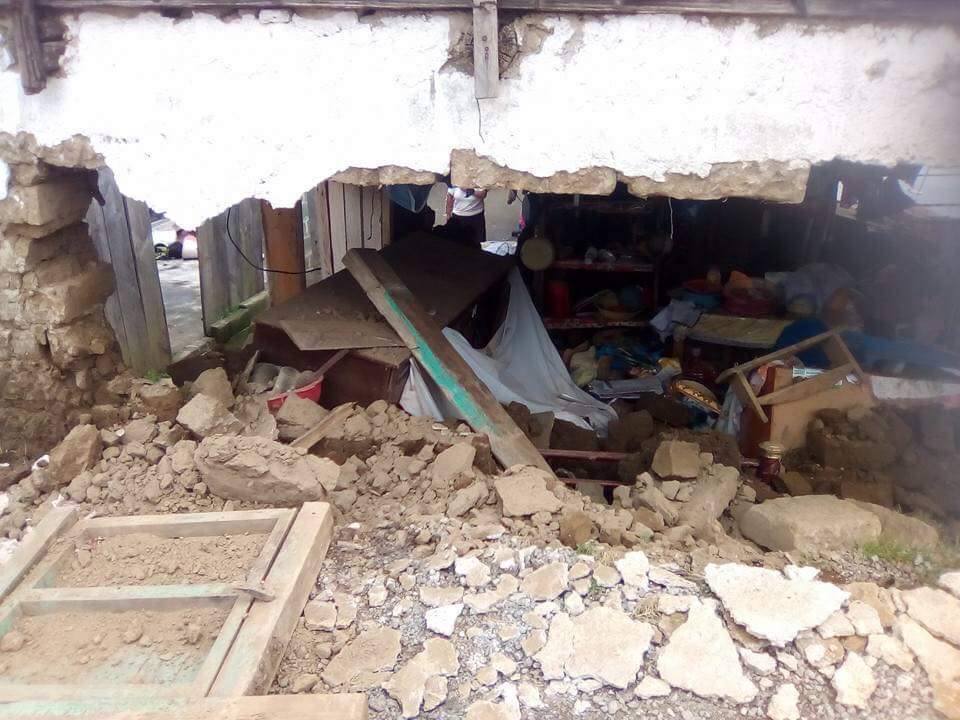 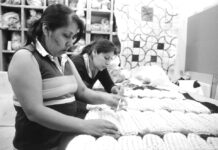