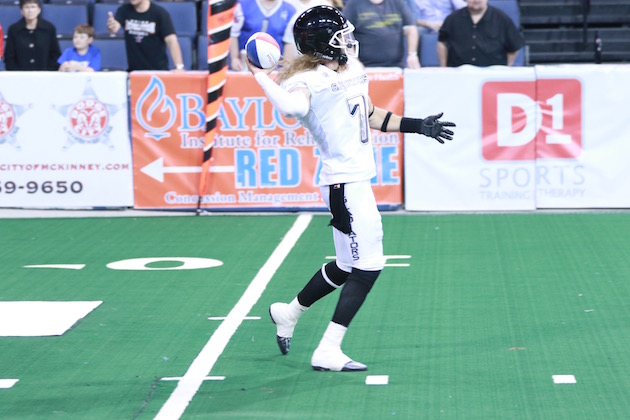 Albuquerque, NM – The Duke City Gladiators just wrapped up their inaugural season about three weeks ago and spring boarded CIF offensive leader, Gladiator Quarterback Kasey Peters to the next level. Peters signed with the Arena Football League’s (AFL) Las Vegas Outlaws on Friday June 26th putting another tally in the column for Gladiator players moving up. Peters who played college football at Rocky Mountain College will now get a chance to show what he’s made of on a bigger stage. The 6 foot 3 inch quarterback from Newport Beach, CA has now been assigned to the Las Vegas Outlaws which continue their inaugural season through August 2015. 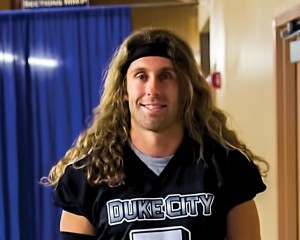 In a statement, Gladiators Head Coach Dominic Bramante said “Levi, Roosevelt, Marcus and now Kasey. We are thrilled another one of our players has moved up. That is always the goal.” Bramante goes on to say that, “Other AFL teams should look at our roster because we have gems. We are proud of Kasey and wish him the best. The Duke City Gladiators are for real!” This shows the type of high quality athletes that are churning out of the Duke City. Peters officially announced his move via his Facebook page, “All of the hard work finally paid off. Through all the ups and downs of the last three years, including a nine month rehab after a torn Achilles to get ready for this year, I signed my contract with the Las Vegas Outlaws.” 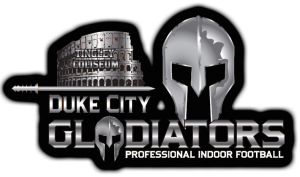 Kasey led the Champions Indoor Football League in numerous categories on offense. He had a game average of 239.8 passing yards and an average of 238.2 yards of total offense which put him at the number one spot on the individual stats rankings. Peters finished the season with 34 touchdown passes and 1 rush touchdown with numerous season high statistics. Some of his season highs include a 407 yard total offense, 9 touchdowns, 31 pass completions, and a 390 yard passing game all of which took place during the road game versus Amarillo back on May 16th. Kasey is the only quarterback in the league to have 2-300 yard games in the 2015 season. 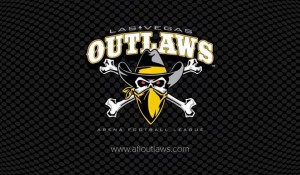 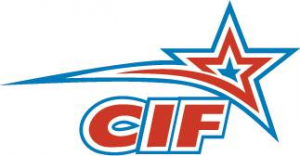 The Gladiators organization wishes all the best for Kasey Peters and continued success. 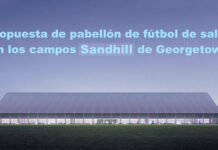 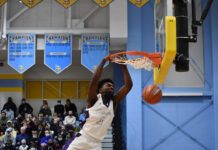 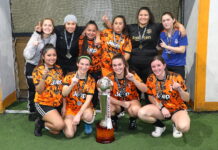