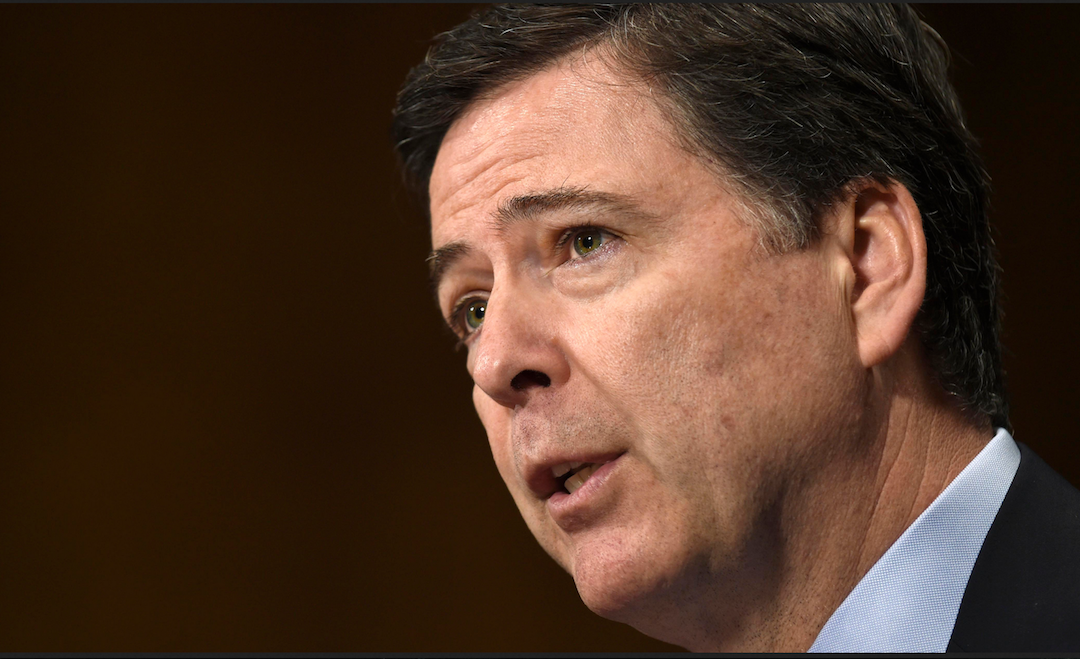 Lawmakers from both sides note that the president has fired the man leading the investigation into his campaign’s possible ties to Russia.

Why now and not in January?

Democrats are suspicious that Comey’s investigators had uncovered damning evidence in the Russia investigation.
The White House has pinned the timing of the decision on Deputy Attorney General Rod Rosenstein, who was confirmed in late April. He dated the memo recommending Comey’s dismissal on Tuesday.

Who ordered the review by Rosenstein?

White House press secretary Sean Spicer told reporters late Tuesday that Rosenstein initiated the effort himself after he was confirmed by the Senate two weeks ago and that Trump was not aware of it until he received the recommendation earlier in the day.

But media reports have appeared to contradict the White House’s account. The New York Times reported that senior Justice Department and White House officials were working on building a case against Comey since last week, and that Attorney General Jeff Sessions was asked to come up with reasons to oust him.What was Jeff Sessions’s involvement?

The White House said Comey’s dismissal came at the recommendation of both Attorney General Jeff Sessions and Rosenstein.

But the attorney general recused himself from the investigation into Russian interference in the presidential election earlier this year over his failure to disclose a meeting with the Russian ambassador.

Spicer referred questions of Sessions’s involvement to the Justice Department.

Who knew and who signed off on it?

Sessions and Rosenstein made the recommendation to remove Comey.
Rosenstein sent a memorandum to Sessions the same day underpinning his recommendation with the argument that Comey mishandled the Clinton email investigation.

Members of Congress appear to have been largely kept in the dark over the decision — Sen. Dianne Feinstein (D-Calif.) said that Trump informed her by phone at 5:30 p.m. of the decision, and Sen. Lindsey Graham (R-S.C.) was notified “literally minutes before” the firing happened, a spokesman said. Others expressed surprise.

Reports have indicated that there was no warning given to officials in the FBI ahead of the decision. Comey is said to have found out about the news through media reports while in Los Angeles for a speech later in the day.

What is the status of the Russia investigation?

The investigation will continue under the supervision of acting FBI Director Andrew McCabe, a 20-year veteran of the bureau. But it’s unclear how long he will remain in that post.

There are signs the probe is moving forward, for the time being.

“I guarantee you there will be more shoes to drop, I can just guarantee it,” Sen. Mc Cainn (R-Ariz.) said Tuesday night. “There’s just too much information that we don’t have that will be coming out.”