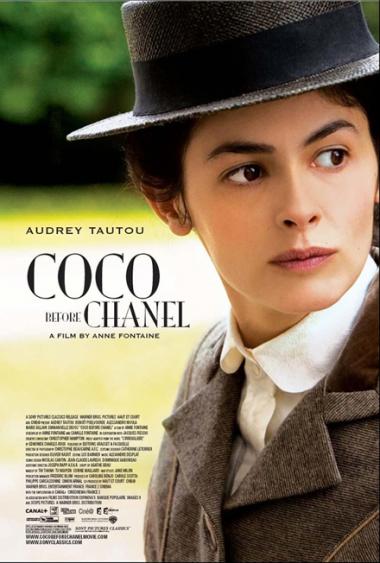 Dover, DE – After a break for the holidays, the Schwartz Center for the Arts rolls out a series of films in January based on remarkable, real-life experiences. The Schwartz brings a selection of moving memoirs and beautiful biopics to the big screen. All films run Wednesday and Sunday nights at 7 pm.

A young woman falls in love for the first time with one of the most influential English poets to ever live, John Keats tragically falls in love for his last time. In Bright Star, outspoken fashion student Fanny Brawne, played by Australian actress Abbie Cornish, has learned she is neighbor to John Keats. The 23-year old writer, whose romantic spirit is embodied by Ben Whishaw (star of recent Schwartz Center film Brideshead Revisited), teaches Brawne the beauty of poetry after helping him through the horrible loss of his brother. USA Today says, “Those who love language and particularly poetic verse will savor the dialogue, as well as the visual splendor of the film.” Playing on January 13 and 17, Bright Star, runs 1 hour and 59 minutes. It’s rated PG for some sensuality, brief language and incidental smoking.

The second true tale the Schwartz Center will screen also involves a writer. The Boys Are Back, takes us from grieving husband to full-contact father. Based on the 2001 memoir by Simon Carr, Oscar-nominee Clive Owen plays Joe War, a slightly, fictionalized version of Carr in The Boys Are Back. War has a very action-oriented life as a sports journalist, but War’s life is upended when his wife dies, leaving him as the single parent of two sons. Placed in a very precarious situation, War deals with it the best way he can. War lessens the rules and boundaries on his boys to make coping easier but also to bring him closer than perhaps traditional methods would. The makers of Billy Elliot and Shine present us with a movie that Rolling Stone magazine calls, “Funny, touching and vital.” Playing on January 20 and 24, The Boys Are Back runs 1 hour and 44 minutes. It’s rated PG-13 for some sexual language and thematic elements.

The third bit of biography that the Schwartz screens takes us to the early years of one of the biggest fashion names in history, Coco Chanel. While most people associate Chanel with the costume jewelry or the No. 5 perfume that now bears her name, young Coco actually got her start sewing and selling hats. Yet, Chanel’s real legacy is her bold designs that challenged traditional women’s clothing, as you learn in Coco Before Chanel. Audrey Tautou stars as Coco Chanel prior to becoming the trend-setter who encouraged women to dress for themselves and not for men, often by utilizing men’s own styles. We follow her life, from her humble beginnings as a lowly seamstress to her conflicted love affair, and the moment in her career when you watch and see her as the Michelangelo of fabric. Playing on January 27 and 31, Coco Before Chanel runs 1 hour and 45 minutes. It’s rated PG-13 for sexual content and smoking.

Admission to films at the Schwartz Center is $8 per person, but military members, students and those 65 and older pay $6 with ID. Anyone interested in receiving email updates on upcoming films is encouraged to submit an email address to filmfans@schwartzcenter.com.