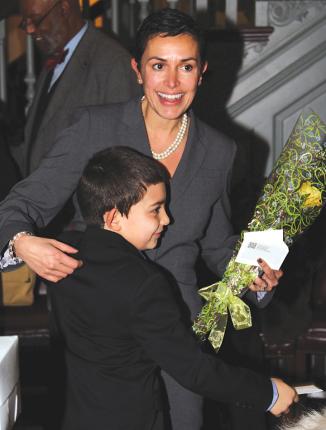 Department of Services for Children, Youth & Their Families Secretary Vivian L. Rapposelli has been confirmed by the state’s Senate to the Superior Court of the State of Delaware on Wednesday, January 23.

The confirmation hearing and vote took place at Legislative Hall in Dover.

Prosecutor Paul Wallace was also approved to the Superior Court during the same Senate session.

The 12-year-term positions were nominated by Gov. Jack Markell on January 11.