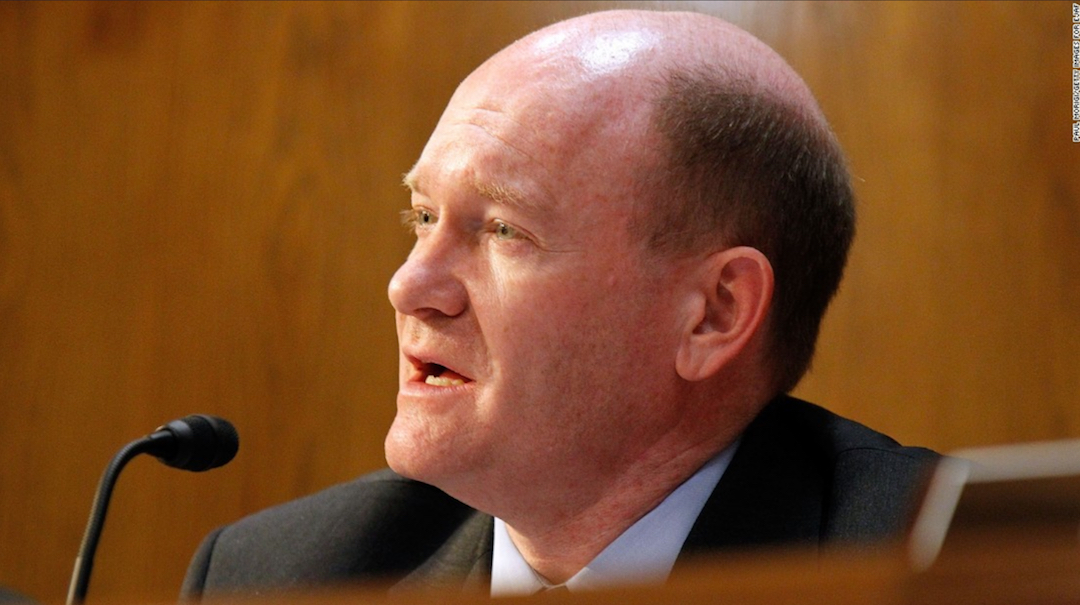 The Keep Families Together Actwas developed in consultation with child welfare experts to ensure the federal government is acting in the best interest of children. The bill is supported by the American Academy of Pediatrics, Kids In Need of Defense (KIND), Coalition for Humane Immigrant Rights of Los Angeles (CHIRLA), Children’s Law Center, Young Center for Immigrant Rights and the Women’s Refugee Commission.

“Separating children from their parents at the border is not required by law, it is a choice that the Trump administration has made and continues to make every day,” said Senator Coons.“The administration needs to end this inhumane, ridiculous policy, and they need to end it now. This policy is not what we stand for as a country and represents a complete disregard for the human rights of these families – we are better than this.

On May 7, 2018, Attorney General Jeff Sessions announced that all adults who arrive at the border would be prosecuted for illegal entry, even if they attempt to seek asylum. This policy, which has never before been pursued, has resulted in parents being separated from their children.

Prosecuting individuals who are seeking asylum may also violate the United States’ obligations under international law, including the U.N. convention on refugees and its Protocol.

At a May 24, 2018, Senate Judiciary Committee hearing, Customs and Border Protection informed Senator Feinstein that 658 children were taken from 638 parents during a 14-day period in May, an average of 47 children being taken from their parents each day.

To ensure the bill protects the welfare of children, it allows children to be separated from their parents only in the event they are being trafficked or abused by their parents. To provide an additional layer of protection, the bill provides for an immediate review by a superior upon the recommendation to separate, and only after consultation with a child welfare expert.