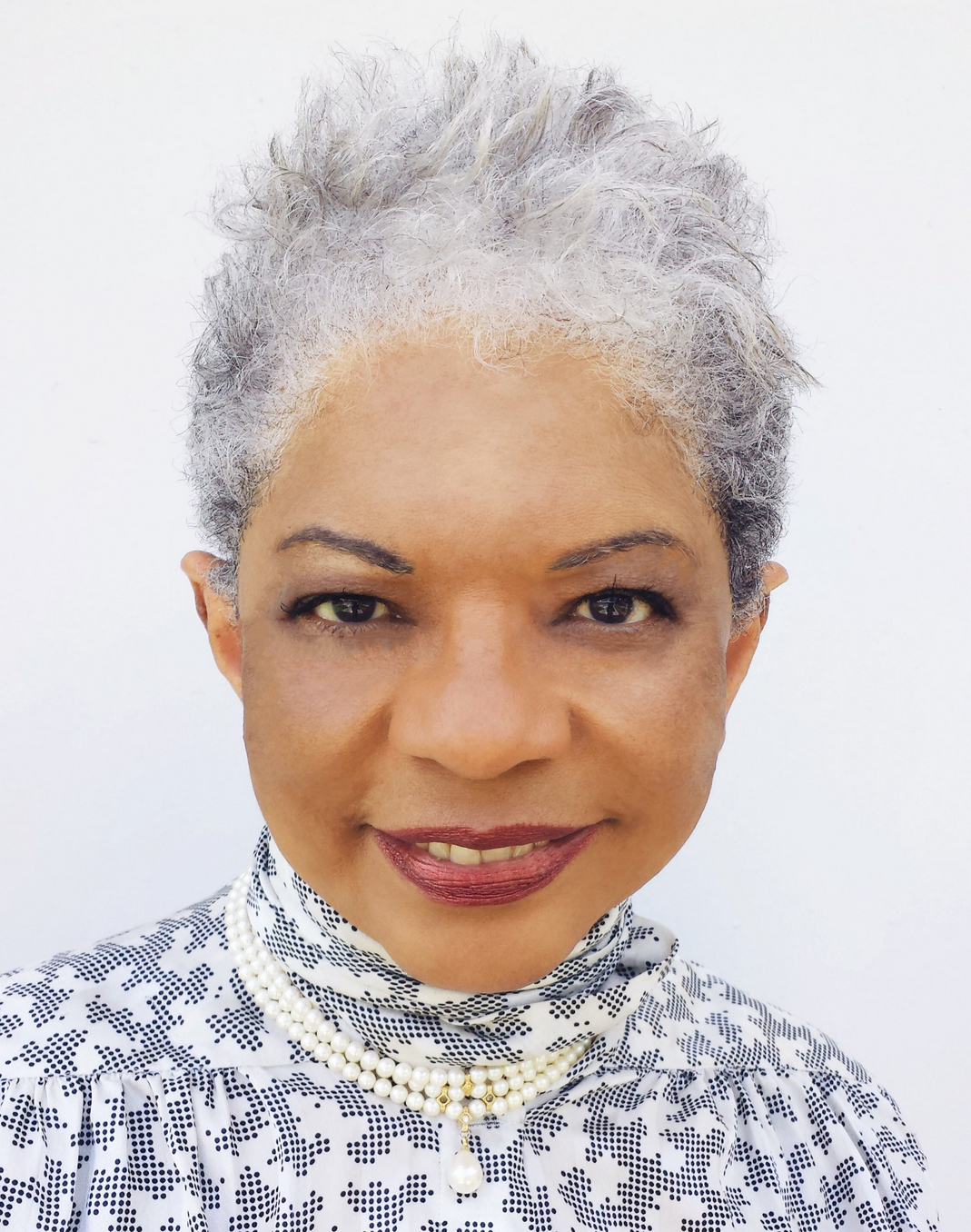 Delaware Senate confirmed Saundra Ross Johnson to serve as Secretary of the Delaware Department of Human Resources on January 10.

Governor Carney appointed Johnson as Acting Secretary of the Department in July.

After being confirmed Gov. said: “Thank you to the members of the Delaware Senate for confirming Saundra Ross Johnson as Secretary of the Department of Human Resources. Sandy has the right mix of experience, leadership skills, and thoughtfulness to oversee this Department, and make a real difference for state employees – and she has provided that guidance over the last several months. This Department will tackle issues important to our employees, and will help us operate more efficiently across state agencies. I’m confident that Sandy is the right person for the job to focus attention and resources on state government’s most important asset – our employees.”

Since 2009, Johnson has been the Executive Director of the City of Camden Redevelopment Agency, working as a member of a mayoral executive team with responsibility for housing, commercial and institutional revitalization in Camden, N.J.

From 2000-2009, Johnson served as a member of then-Governor Ruth Ann Minner’s Cabinet as Director of the Delaware State Housing Authority. As Director, Johnson was responsible for more than 100 employees and the operation of mortgage finance programs, public housing in Kent and Sussex counties, the administration of federal housing tax credits, and other housing development programs. She oversaw a more than $10 million operating budget, a $100 million housing trust fund portfolio, and a $2 billion bond portfolio.

The Department of Human Resources was created by House Bill 4, to help confront issues important to state employees and improve the delivery of human resources services. The agency’s priorities will include promoting diversity and inclusion across state government, and working with the Department of Correction to address the state’s shortage of correctional officers.

Creating a new Human Resources Department was a recommendation of Governor Carney’s Action Plan For Delaware.