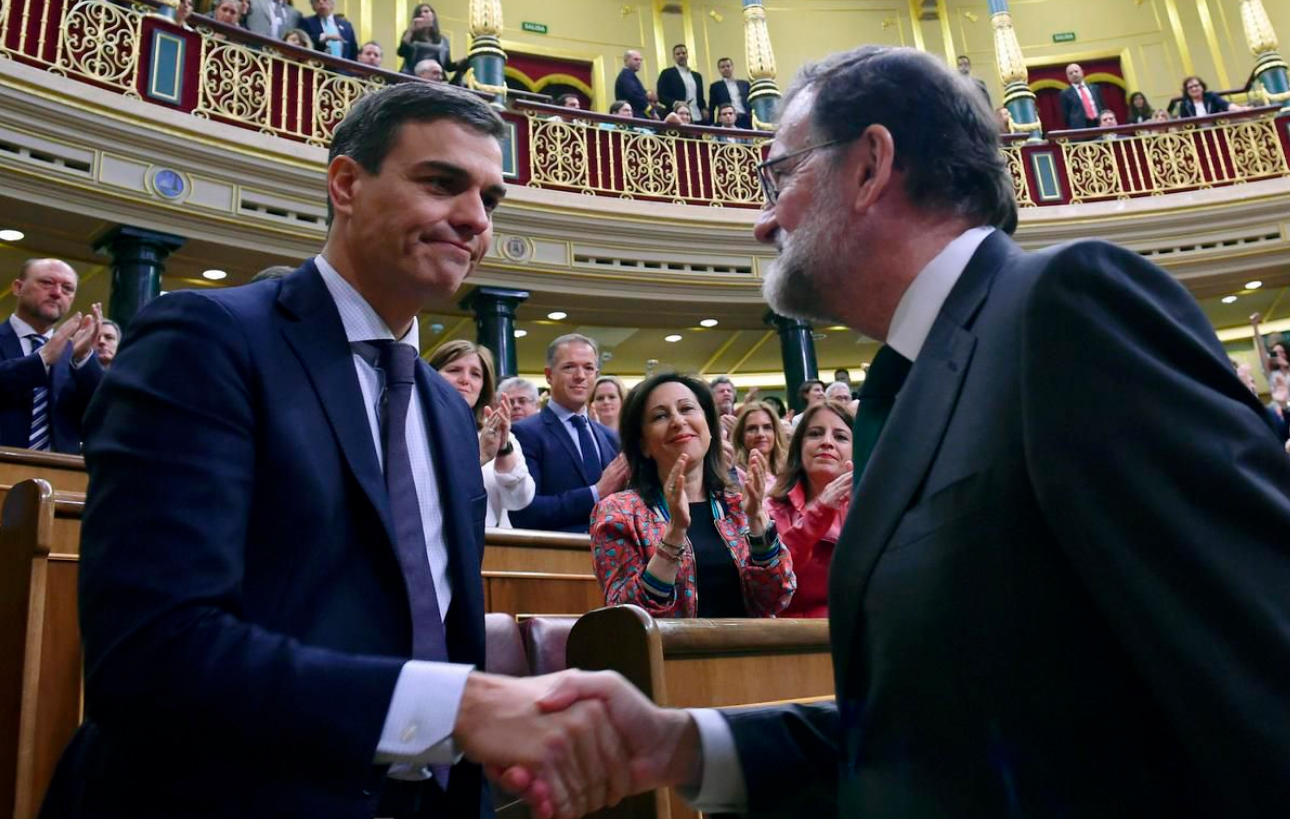 Mariano Rajoy has been ousted as prime minister in a vote of no confidence after several former members of his party were convicted of corruption. He will be replaced by Pedro Sánchez, the leader of Spain’s opposition socialist PSOE party, which initiated the motion to unseat him.

The impact of this change on the Spanish economy will be limited. At present, Spain is immersed in a virtuous cycle of falling unemployment, wage recovery, rising consumption and positive evolution in the real estate sector, which is further encouraged by the benign global cycle following post-crisis competition gains. Healthy growth is expected to continue and risks are under control, even despite the Catalan issue, and politics should not play a major role in the short-term.