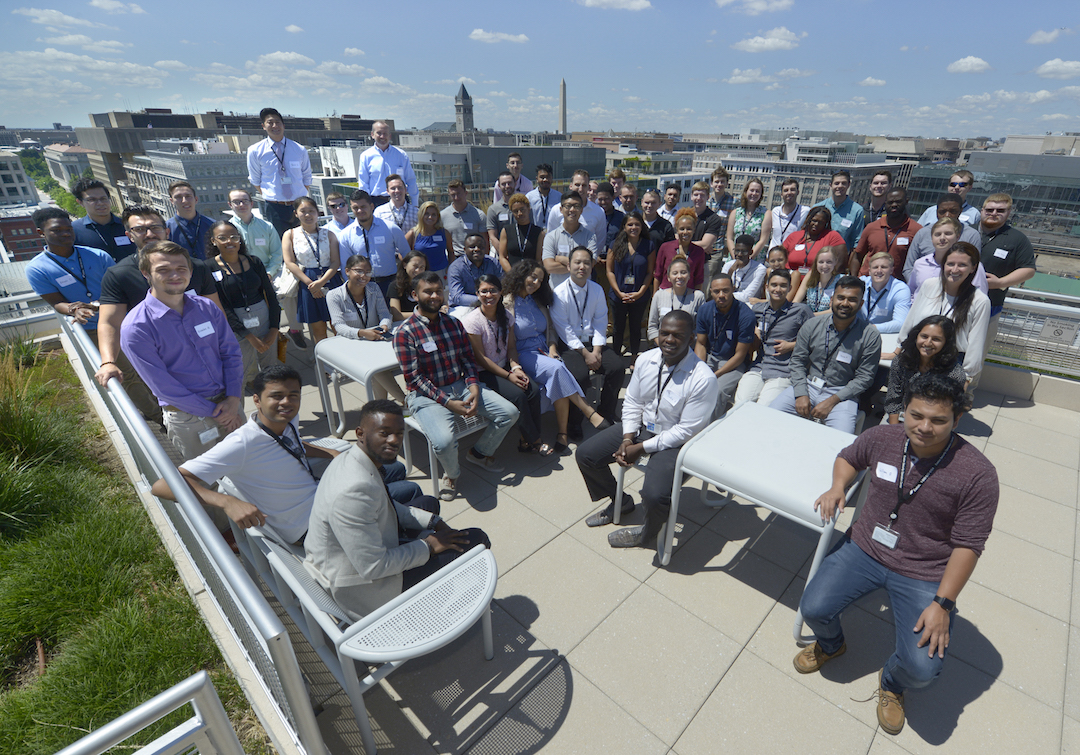 As students across Delaware and Maryland head back to school, Delmarva Power reminds customers of its commitment to education, specifically in the areas of Science, Technology, Engineering and Math (STEM), workforce development, and scholarships for higher education. In addition to its own programs, Delmarva Power also supports local community partners with education-focused initiatives.

“Every day we are working to support the important programs and efforts that are educating and preparing our young people to be the future leaders of tomorrow,” said David Vosvick, vice president of human resources for Pepco Holdings, which includes Delmarva Power. “Through our internship programs, we provide young people with the resources, training and experiences they need to be successful in today’s competitive workforce, while at the same time introducing them to the myriad of possibilities available through a career at one of the nation’s leading energy providers.”

This year, a record 65 college students successfully completed the engineering internship program through Atlantic City Electric, Delmarva Power, and Pepco. Students gained hands-on experience in their chosen fields of study, including pre-engineering, electrical construction, and computer-assisted design. Several of those students will be offered full-time employment at these companies over the upcoming weeks and begin careers in the energy industry.

Delmarva Power also is continuing its commitment to workforce development through its active participation in Delaware Pathways, an education program that combines an employer-driven curriculum on emerging careers with work-based experience, and its support for local colleges and universities. In 2017, the company provided the first installment of a four-year commitment for a $720,000 grant to Delaware State University. The grant helped launch the university’s Renewable Energy Education Center, which will prepare the workforce for clean-energy jobs and support the state’s renewable energy goals.

Delmarva Power also dedicated $2 million to workforce development programs in Delaware as part its merger with Exelon. To date, the company has put $1.5 million towards these programs. Next year, the final round of payments will be distributed to the United Way of Delaware, Boys & Girls Club of Delaware, Delaware Technical and Community College, and Delaware State University.

Exelon, Delmarva’s parent company, also remains committed to supporting investment in STEM education. In 2017, Exelon contributed more than $10 million to education programs and initiatives; awarded nearly 20 percent of its contributions to fields related to education and academic enrichment; and celebrated the 12-year anniversary of the “Stay in School” initiative which has helped keep more than 27,000 students on track to graduate. As part of ongoing efforts to empower young women and advance gender equality, this year the Exelon Foundation, with the UN Women HeForShe initiative, launched the STEM Innovation Leadership Academy for teen girls in Chicago and Washington, D.C., with plans to expand to additional cities where the company operates.